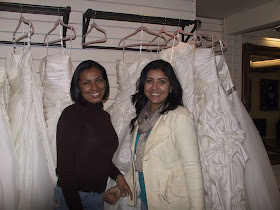 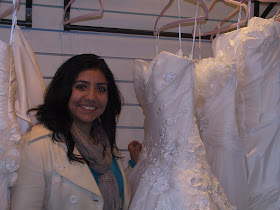 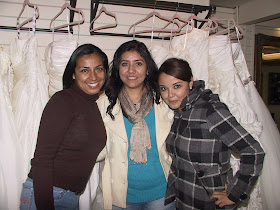 I met them in Fairview, 3 girls from Mexico looking through the window of the bridal shop. One was trying to take a photograph of the other with the bridal dresses in the background. I know the girls who work inside and I knew that they would get a good reception. So I ushered them inside. It is wonderful to see those pretty exotic girls so happy with life !
They told me that I was such a kind man, sure why not? Its good to be nice. 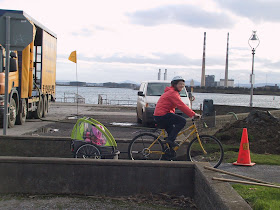 Just a chance shot of a lady passing by with 2 little baby's in the trailer.

A big web forum is in the RDS this weekend, one of the guuests is the man who invented Skype1 He was on the radio talking about innovation.
He had failed with 2 business ventures and was reluctant to risk more money, but his wife helped him on. So he tried again.
Skype took off and he sold it for $3.5 Billion US
Then the buyer decided that it did not fit into its business plan and put it up for sale. So he bought it back again. 5 years later he sold it again to Microsoft for $8 billion. Not bad for a guy who failed twice.

But he said that failing is OK as long as you learn from your mistakes.

I saw my first Christmas shop window today.
Is this a record ?.

I had an enchanted day, one after the other they came to be driven. Coming home for dinner I was 4 hours late. Must not complain.

In my local supermarket I saw a lady that I thought I knew. I feel sure that I do know her but I can't place where or under what circumstances we met before. She is Hungarian and lived in this locality. Like me she felt she knew me but couldn't remember from where.
I must be getting old.
They say the memory is the second thing to go.
I'm damned if I can remember what the first thing was.

Today again the dart was stopped and I picked up a stunning German blond going to Google. Very healthy fit looking, wonderful blue eyes and quite clever as well.
She and her mother had gone into west Berlin when she was 6 years old. The reunification of Germany was a fantastic feat. They rebuilt the east, roads power lines,airports, even cities and telephone networks.
This was done while they exchanged eastern marks for western Duchmarks. In effect devaluing their currency by more than 50%
High taxes followed.
But they did it !
Now the Greeks and the Italians and the Irish are begging to have thoughts of debt forgiveness, all because co corrupt politicians and greedy bankers.


I would like to introduce to my friend Ted.com
He is a great source of education and fun