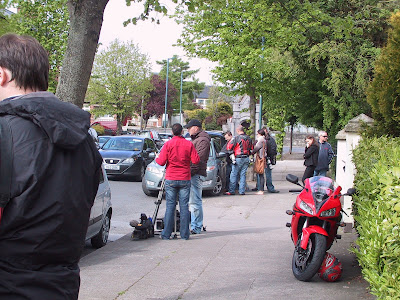 Would it not be decent to allow Gerry Ryans body to be brought home and leave his widow and children some time to mourn him without this media circus?
It serves no just cause.

You know when a thing ii right or wrong.
Or as the Quote I got today said .....

~William Penn (Thanks for that Mike) 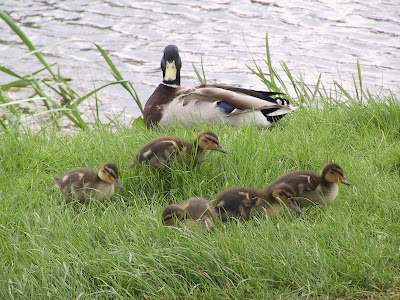 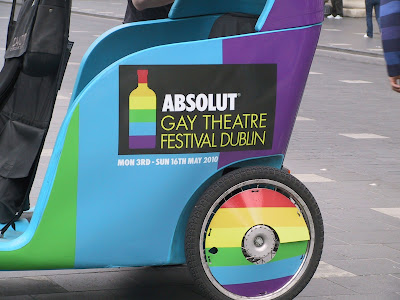 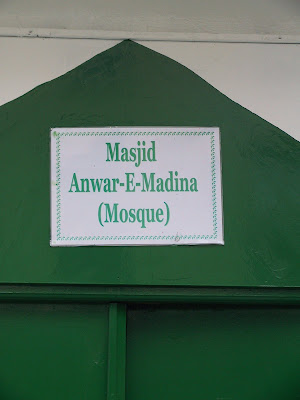 I spotted this doorway on Talbot St, changing times. 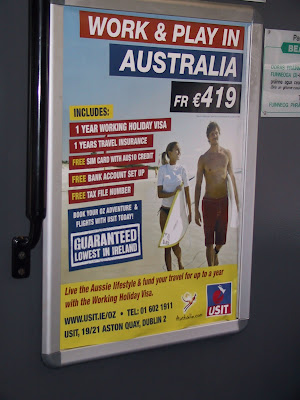 See how someone jumps to help our youth.

The weekend was a non event for me, everywhere I was the action was just around the corner, except for Monday afternoon. I dropped a fare on the Navan Rd and picked up a woman and 3 children. "I hope you don't mind taking us to Lucan"
a nice one e25 we went round by Castleknock and round by the Strawberry beds, her car had broken down.
We make our fortune at the expense of other peoples misfortune.
I had just gone a mile on the way home when I got a lift to McGowans in Phibsboro, another e25..When your luck is in you make the money.
It hopped like this for over an hour until my luck turned again.

Today I picked up a guy on Amiens st with a zimmer frame, he was very animated waving his arms. I stopped and he dived in,I put the frame into the back seat.
"Its hard to get a taxi son" says he.
I told him that without the frame I would have taken him as a mad drunk, even at that hour of the day.
The was not old 45ish he had had a stroke it had not effected his speech..
He was from Hull a nice enough guy once he settled down.
I still feel bad about how I misjudged a guy once he had Parkinson's (like Mohamed Ali)he was a hell of a nice guy though as rough as hell.
In our job you have to judge a person in a split second, It is hard but there are junkies and maniacs walking the streets and no one wants to have a bad day.

I was in a shop today and there was a tall African girl there. Not being shy I asked her where she came from. Eritrea she said.
"Gosh you have traveled a long road to get here, I hope you find piece" I said
"Thank you so much for talking to me" she said and we both moved on.
The war going on in Eritrea and Ethopia plus the famine are killing thousands and thousands of people all the time..I hope she finds another welcoming person, she really needed a welcome smile.

On the other hand Clive Sinclair the inventor on the wrong side of 60(69) got married to an ex lap dancer Angie Bowness 36 years his juniour the other day. He was staying at a hotel and asked the concierge if they could get someone to make his computer run faster, the 20 something arrived in his room and now they are getting married...Nice one Clive !


Well John, this is for you.
For everyone he is a Russian mime and magic act, very well crafted.