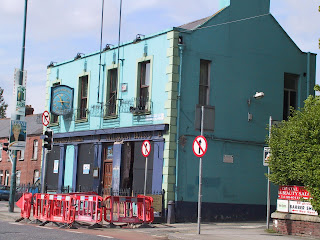 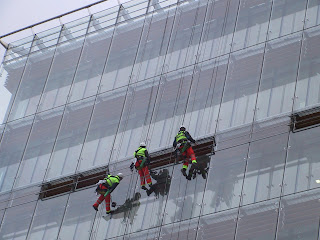 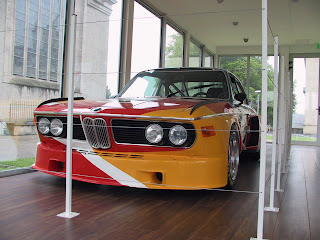 I have been looking at Roys blog and I read the letter which outlines the reply to the Goodbody report, all done very well it is.
(The link is at the bottom)

The devil must be looking forward to having a full house.

One of the people who blew the top off the goings on at the Goldenbridge orphanage wrote the other day that Austin Currie who was the minister for children and Mary McAleese our President refused to meet with them or help them in any way with their plight, it was only after the documentary "States of fear" came out that things started to move on.

I have had as many as 10 different people going to and from the various boards to get compensation. I remember one guy who had got some money and was going back to England, his brother had locked him from the house as the brother had recieved no compensation, he couldn't face the tribunal.
The man was traumatised because he had been cross examineds by a barrester which brought the situation back from the room in his mind where the monster had been chained for all thos years.
Another girl told me she had been abused by a priest when she was 9 years old. She was now getting help.....Death would be a swift solution for the people who abuse children..Mercy for victim and fiend too.

There is a film I saw once about the Christian Brothers in Canada.

They were caught and when the law went after them the order transferred ownership of their properties to a third party. As far as I know the Canadians found out and that action was a serious crime in itself and they confiscated every building and every scrap of land they owned.

Then they were deported and barred from coming back.

At least those kids got closure and the future generations were protected.

Over here the horror goes on.

Still there are European and local elections going on, so all will change.

Taxis to rent from Checkers 260 Quid a week.

Pity the poor guys that bought them.

The people who bought then should be sitting pretty now.

Its all very relative though. I remember that interest went up to 14% at one stage and we had letters coming from the building society, but our loan was only 20,000 quid.
There should be a moratorium on evictions for at least 4 years, we have been told to bail out the banks,so they should not be allowed to throw us out now.

I am clearing things out..Bank statements and phone bills from 1984 !
Diaries newspapers all have to be thrown out.

It is hard work but I have to get my house back from the clutter.

Perhaps I should get those old Biddies from the TV program "How Clean Is Your House?"

Still if I do it now I won't have to do it when it is busy at the ranks.