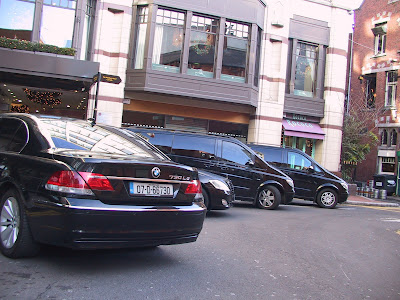 Limos wait for our European cousins to take them to open the books.

"Buddy can you spare a dime" 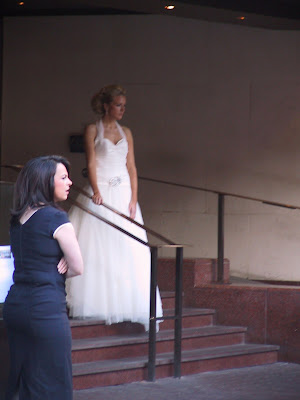 A model waits in her bridal gown,the photographer fumbles, she looking great though. 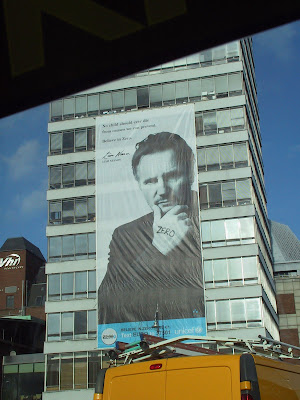 The number fo children that should die is ZERO UNICEF 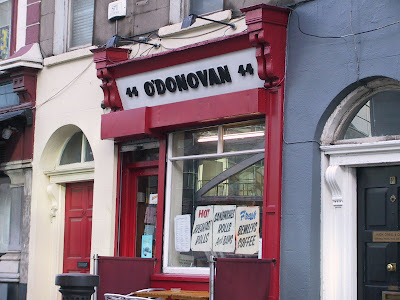 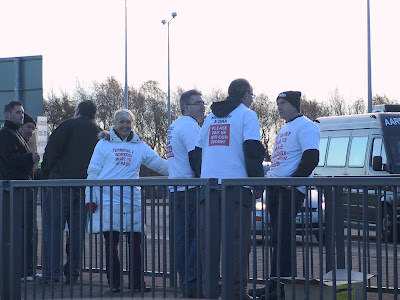 Unpaid workers protest at the airport while the new terminal opens up.


Well as they say at the taxi ranks "Shit happens and I hope I am not there when it does"
I couldn't have prevented the murders of the last few days so I must detach myself from the proceedings.

I go back to a woman I met coming to the school on Sundrive rd around 6 years ago.
She was a criminal psychologist and had studied the murderers of Britain over the last 20 years. (Oh yes some are still locked up even after 20 years)
She asked questions as well as explained points which I had not understood, such as why the Yorkshire ripper took so long to be caught.
Then as to the type of killers there are. Insane. Jealous. People with no scruples at all, they show no remorse, as if they had just killed a fly and not a person.

In the end she asked me what I thought.

"People are complex, we have the ability to love a person and later to hate that same person with equal passion so much so that we could kill them, throw drugs and insanity into the mix and you have a potent mixture. But I do believe in a force of evil, the Devil if you want to call it that. If there is a force of good called God there has to be a force of evil. Not that I would allow that as an excuse for letting a killer free"

"That is the one thing I have learned through all my years of study, some people are pure evil" she said.

She was giving a lecture and asked me to attend, but alas I declined,I am still learning.People are so different from each other every time I see how different.

Never hold the hurt close to yourself, you have to let these negative feelings go, holding on to the problems of the world can cause cancer and nervous strain to say the least.
Mercier St the other day a woman with a shopping trolley going to Bride St she had angina and couldn't pull the shopping trolley. When we arrived at the door she wanted me to take €10 for the trip even though there was only 10cent over the €5 on the meter. I told her it would bring me bad luck all day if I took so much for a tip.
I had a business suit earlier in the day and his fare was €9.90 and when he took his 10 cent change the meter had gone to €10.20!

Then I missed a golden opportunity to do a good turn. A woman with a very sick boy going to Crumlin hospital, she was talking about how hard it was to get to Dublin from Galway for his appointments,she was a single mother and had been laid off from her job as part of the government cutbacks.
No,she wasn't trying it on with the poor mouth. When we arrived at the hospital there was an incubator coming off an ambulance whith a Filipino nurse directing operations. I spoke about what great nurses they were and she had paid me before I had the chance to say "Have this one on me"
Which I should have done, and if you are reading this,my thoughts are with you both.

Someone once told me that when this happens it is a wake up call to help the next person.

My big work in progress will come to an end tomorrow and then I can get back to driving my taxi again.

I got a book the other day called the Russians are coming it was from a passenger called Denis Sugrue who was in the taxi a few weeks ago.

A true story it tells of the time when he was held by the US Government as an international Russian spy. It is really good.

My laptop crashed the other day, I don't know how, it was just sitting there.
Everything that was on it was lost.
Do you ever back up your work ?
Me neither.