An angel on the street 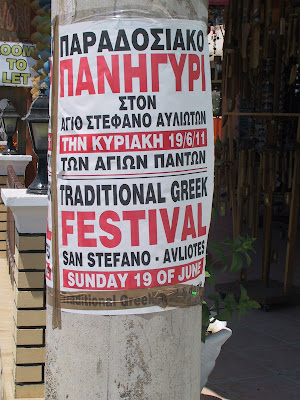 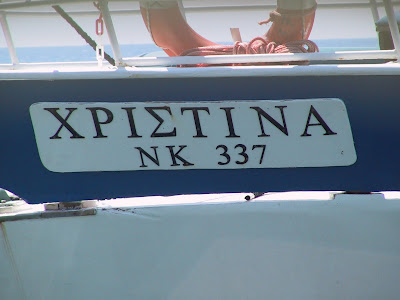 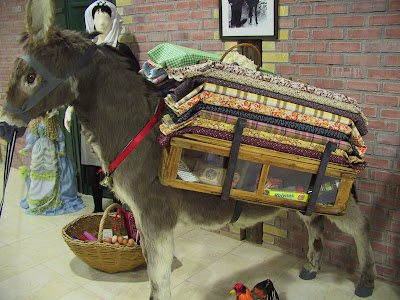 This is an early mobile shop as used in Corfu. 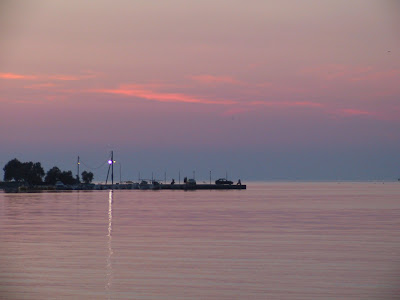 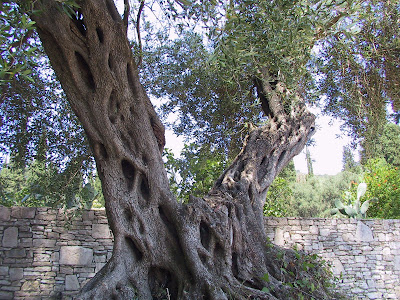 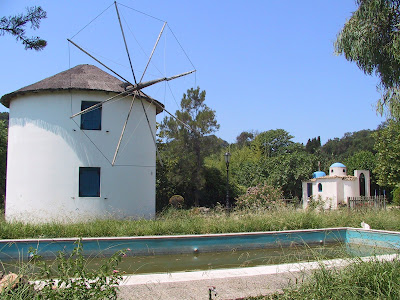 Oh well, after the last comment I might be getting loads of statements about millionaire taxi drivers etc. But no, I don't have another job as a fire man or a civil servants job. But I do have other skills and other investments which keep the tax man happy.
I try to enjoy life as much as I can though.

Do you ever think of money?

I look at the rich list when it comes out every year in the Sunday Times.
I just Googled it there and they want me to pay £1 to look at it !
Who do they think they are?

Americas richest Brit Patricia Kluge has been declared bankrupt last week!
I am a big boy I know Zero status in this big world.
I would not worry about fish knives or the correct china for the meal.
This was Patrica's world !
Everyone who was anyone were on her list and she was on their list until last year.
What an embarrassment.

Dropped by so many of her so called friends, not on many lists now.

I do feel for her. She behaved like a bad child who spent her allowance and expected more to come forever..Then reality came home.

I doubt if she will ever drive a taxi though.

The Mad cabby in Dc had a good customer who worked in the finance sector. One day he saw her driving a cab in Washington. So he paid her back for all the good tips he got from her as a passinger and coached her in the art of taxi driving.I often wonder how people would cope if positions are ever reversed.
Talking about the art of driving a taxi I had a woman going to a place I knew well, "Why are you going this way?"
So she directed me to a spot that took 10 mins longer and put her 400 yards from her destination.


There are so many problems in our work dealing with the public.


Today I met one of my hero's, I would put her on a par with anyone in the world that I might admire her name is Christina Noble she wrote a great book about her life so far. A bridge across my sorrows.Get it and read it.
You talk about great actors or singers they are nothing beside this woman.
I just spotted her as I was parking for tea. then I did a double take and went over. "Christina I love you" and shook her hand. A few years ago she was very ill and I stopped and gave her a free lift, she accepted. Then I recognised who she was. So when I was helping her out of the car I gave her the biggest hug you could imagine. She told me that that was above anything the very thing she needed at that time and she said that I was a saint, I told her that it takes one to know one.
God bless you Christina, you are the total meaning of true love.

Everyone can have this kind of impact. But we all have to take the first steps by ourselves.

We need more people like her in the world for sure.

I see the Irish College of Surgeons are protesting about staff who are being held against their Will since the "Arab Spring" uprising in Bahrain. The college has invested €70 million in a training facility there.
Now just cast your mind back.
Remember the guy who was going to Bahrain a while back? He just exploded when I took the old airport road to the Raddison hotel at the airport. He insisted that I should have gone on the M1.
Look this is shorter and I have a bus lane all the way, there are no traffic lights on the motorway he said. None of them were red I said.

So there you are, Allah was listening and fixed him real good.

Perhaps next time he will have learned a bit of manners.

I do honestly believe in Kismet and Karma.

You sow and reap the seeds of your own distruction.
Posted by John at 8:43 AM