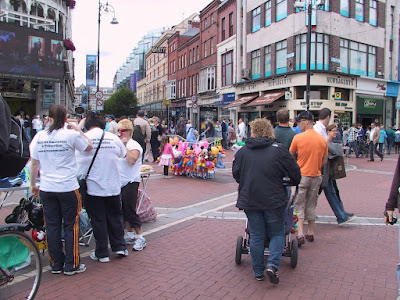 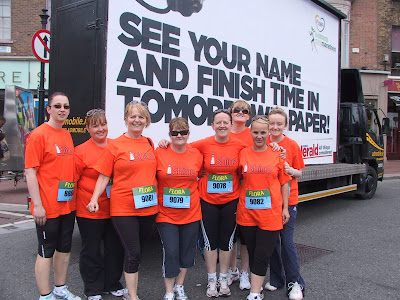 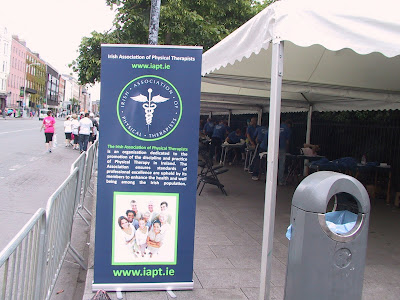 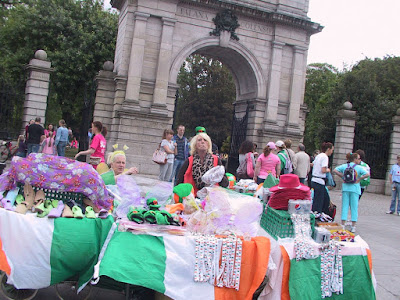 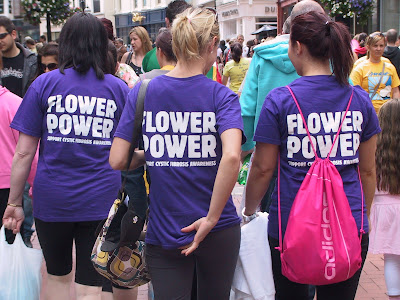 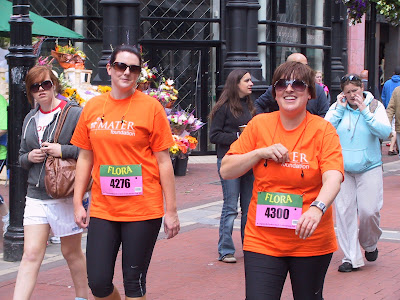 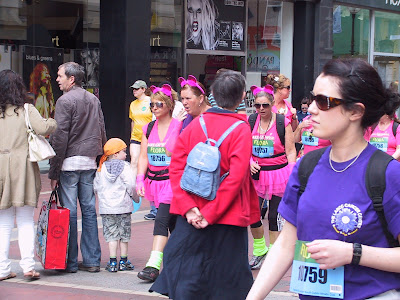 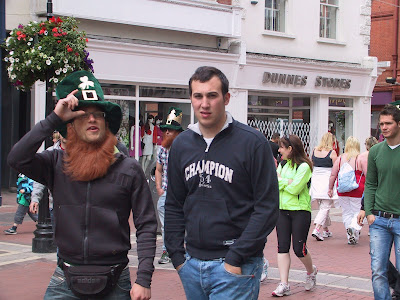 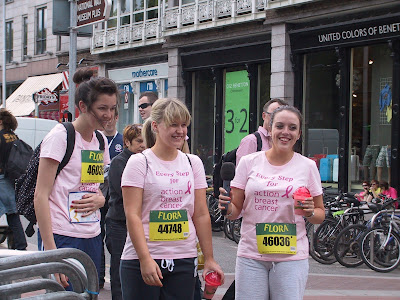 The womens mini marathon took place today and as usual at the finish line all the women were hot!

I don't know why but when I put "Hot women" in the title I get hundreds of extra hits.

I am winding down now as I am off to the sun leaving my son in charge of the camp.


The Greeks are in more trouble than us, I think the dance could be pepped up a bit like "Riverdance".

Have fun until I return.http://www.blogger.com/img/blank.gif

I did tell you about the Tango Del Sol coming up in July ?

Well Julian and Kristina have done a beautiful video.

So here I am a few years later, like a pit bull terrier I won't let go.

I am in Blackpool and there is a Specsavers branch at the Hounds hill shopping center.

I explain my case in great detail, she was shocked. I ask her if she could get someone from Specsavers in Guernsey to call me to settle the matter, she assured me that I would be contacted in a few days, I leave my mobile number.

From this I got no phone call at all.

Now, remember that Specsavers are worth £ billions, their founders are high up in the most rich UK list.

But still they can't be bothered to deal with a simple complaint directly.

So you talk to people in the taxi, as one does and my confidante was a solicitor.

"Write a letter to the small claims court. It only costs €20. They will get your money back"

So I wrote the letter out and sent a copy to the Specsavers HQ, outlining all the steps I had taken to deal with my complaint, I reported the lack of action taken by them to investigate.

I finished up with the line.

"The ball is in your court now.
Next week, depending on your actions it will be in a different court!"

It is hard to believe that after all the shouting and threats no one form the franchise rang me even then.

I mean, bad publicity is very bad for any business, or perhaps I am wrong!.

"Whats all this about? I took care of your complaint ages ago"

I know I must have a good heart, because I didn't drop dead from rage!

But when I cooled down I went in to him and had an eye test,from the boss himself.

I reminded him that at no time did he offer me a re-test, which I was entitled to.

Then he said when the eye examination was complete.

"Your prescription is exactly the same, except the axis of the correction to the right eye has changed, its now going in the opposite direction"

I did say that perhaps that this was his error, not that anything else had changed.
(Except the years)

So I now have a new pair of glasses.


So I almost exploded.

"For fucks sake thicko. I paid you for 2 pairs of glasses which were useless,you are only replacing one pair"

At least every time these people send us reminders to come in for an eye test again the letters wil be shredded for the hamsters bed.

Boys and girls, go to the small independent opticians.

They would be so ashamed if they gave you the wrong lenses, at least they would listen to your complaint.

Still it could have been worse!

Look after yourselves until we meet again.
Posted by John at 3:33 PM