A job out of the blue 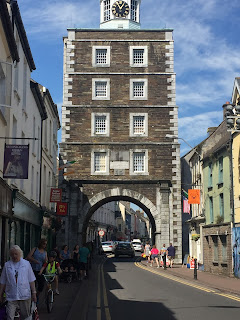 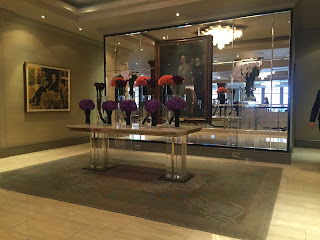 Flower display at the Westbury hotel 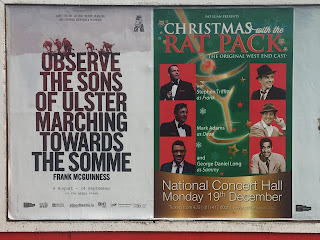 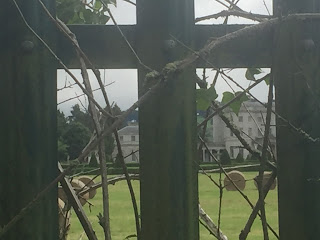 A photo of the Lyons estate.

I am not a patient man, if the rank is not moving I move instead.
Sometimes straight to a job right on the street.
So it was the other day on the street "Celbridge, the Lyons estate".
I drove off knowing that my breakfast would have to wait for another hour.
That is a horrible photo above of a really kick ass house Click here

So one night years ago a guy was pushing an E class Merc in Fitzwilliam Sq.
I had a man in the taxi and I told the guy that we should help the poor man.
We pushed the car into the curb. I said what a really fantastic car while my passenger looked at him like a rabbit would look at a fox. I looked inside it and it was luxury to the highest standard.
"What a beautiful car" I said
Give me you keys and you can have it. It is a load of crap.
Three times it has broken down and I am leaving it here for them to take away.
They won't just take it back you know I said.
They will take that heap of crap back from me I can assure you.

So the moment came. "Will you take me home?"
I had a passenger on board so I foolishly said I was occupied.
20 yards down the road the passenger said.
"That was Tony Ryan"
Tony invented aircraft leasing, there is a book about his first downfall called "crash landing"
Its well worth reading.
But then he rose from the ashes to become "Ryanair" Europe's biggest airline.

Still opportunities come and sometimes you hit them spot on.
Chuck Feeney  once got into my taxi and who he was and what he had done in his life has inspired me ever since then.
Imagine inventing  Duty Free Shopping

Then that magical meeting with Stephen Spielberg.
When I asked him why his face was familiar all he said was "No I am no one famous, but I have that kind of face."  Then he came on TV to say Hi John !
"Thanks for looking after me, I look forward to meeting you again"

Who will be next?
A junkie?
A robber?
A film star?

Or perhaps it will be you??
I hope so, you seem like an interesting person.
Posted by John at 2:50 PM