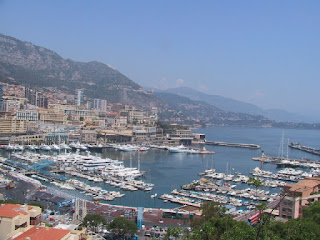 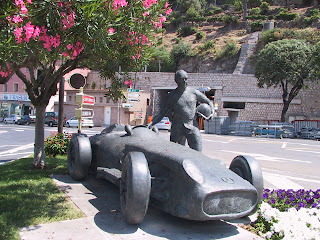 This is Monaco a sunny place for shady people.

Jack Kennedy asked the shoe shine boy something and when he was told the answer he left the shoeshine stand a worried man.
What did he ask?
What was the answer?
One of my 2 readrers must know.
I only use this point to shade in something which happened at the weekend.
3 suits stopped me in Donnybrook. Sorry Ididn't bring the S class Merc with me today.
We are going to the Merrion(rooms e600per night) but first I would like to show these gentlemen property on Shrewsbury rd. and Ailsbury Rd. This is prime embassy land.
I brought them through Clyde Rd and pointed out properties that their frend did not know about.
Lots of peeping and reversing followed!
Back to the hotel.
Are you going to eat at Patrick Guilbauds restaurant?
We ate there last night expensive but worth every penny(e200 per person)...at least

Driver could you wait and bring us to the airport?

NOW ALL MY READERS WHO DRIVE A TAXI KNOW WHAT HAPPENED NEXT.

The fare was e49.50
Just make the receipt out for e50 you can keep the change.

Now for e10 I could have told you that the smart money is off to the Carribean.
Our housing market is on the verge of collapse, well over the verge.
Perhaps freefall
People are discounting prices and estate agents are f****d
You can buy property in Nice or Frejus cheaper than Dublin.

Wake up boys, smell the coffee.

You should see the number of Irish flags on the yachts in Monaco and St Tropez.

There is a guy in the States who is a Zillionare and he was on the CNN talking about when he takes over a company.
He first speaks to the janator then the cleaners. By the time he speaks to the board he knows evrything.
Its a bit like the Native American indians listening to the wind.