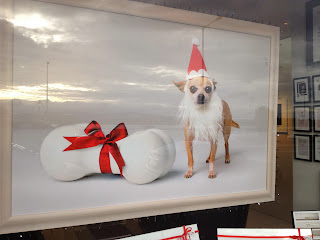 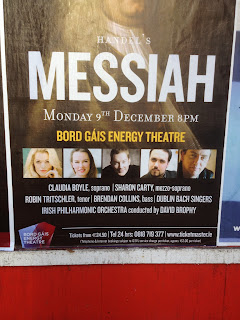 Handel was in Dublin whe he finished his great work and it was first performed in a music hall in Fishamble St. Dublin. There will be many preformances of this around Christmas. 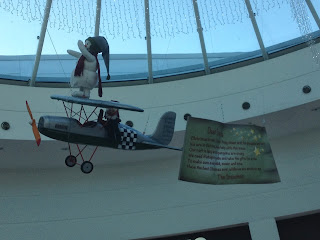 They were really angry as they thought it was a joke for 20 minutes after he left the restaurant.
If he had done nothing  IT WOULD HAVE BEEN FINE  or said "Come January we will all go out for a bit of team building"
But to reward them for all the hard work with a £5 happy meal was not on.
The result was that they agreed that they would all quit in the new year and refuse to train anyone to do their jobs.Back then jobs in IT were plentiful, I wonder how the new year went for the mean boss.

I told the last girl out that he must be a very stupid person in the extreme.
It would be interesting to be a fly on the wall as they all walked out one after the other.

I know I go on about the 10c tip and the person in Foxrock who leaves you 60c short.
How you handle it is up to you..
But I have locked the doors and asked them to "grow up and just pay the correct amount.
You wouldn't do that in Brown Thomas would you?"

I had a surgeon going to the college of surgeons today. She told me that when you qualify you have to teach for a few days a month.
She never heard the joke.
"I suppose your parents ask you to carve the turkey at Christmas
They are only asking you because if they change their minds you will be the only one able to put the turkey back together again."

Another little girl from an Arabian country (Oman?) going to the college was saying how hot it was, she was thrashing about in the back of the taxi like a fish out of water, just out of my sight.
She was great company a real multitasker and when she got out she was swinging a heavy pair of tights around. She had taken off the heavy tights and put on the lighter ones.
She held her tights in one hand and her notes in the other hand.

I am sure you saw the ad for jeans where a woman turns into a man in the back of a taxi.?
It was a bit like that.

In the new year I will try to keep a note book, just to tell you about the woman from Lithuania who married a fisherman in Dingle and was bringing her son to the wax museum.
You know that when we all inter marry there will be no wars?
How could you harm your grandchildren?


I was brought back to reality the other day, often you don't have to look far to see the bad or feckless people, you cannot often see the good.
A really special person I know is saving to buy a home. They have €50,000 saved and could not get a loan to buy a home.  A friend of theirs has stepped in and loaned them €90,000.

He has it (honest money) and he can see where it will do the most good.

There is a story worthy of Christmas.

Here is a short section of "The Messiah"