My insurance company would not give me cover to bring my new car back to Dublin and have it passed out as a taxi.
But they would provide me with cover if the car was in someone elses name.
So I registered the car in my son's name.
I brought it home, got the meter put in and applied for the NCT.
The letter came giving me more than a months notice, but the first line read "Bring your drivers license and the car must be registered in your name"
So I sent the tax book away with a covering letter.
While I was away on holiday it came back with my name spelled wrong.
So once more it went back and the deadline is Monday
.
So here I am. I can't work because my taxi has not been passed out.
Hungry mouths to be fed !

What is a guy to do?

A complete stranger contacted me out of the blue from an undertaker company with a job offer.

"It is really simple, just look at this sheet of paper


Someone dies and you come over to the house with this piece of paper. 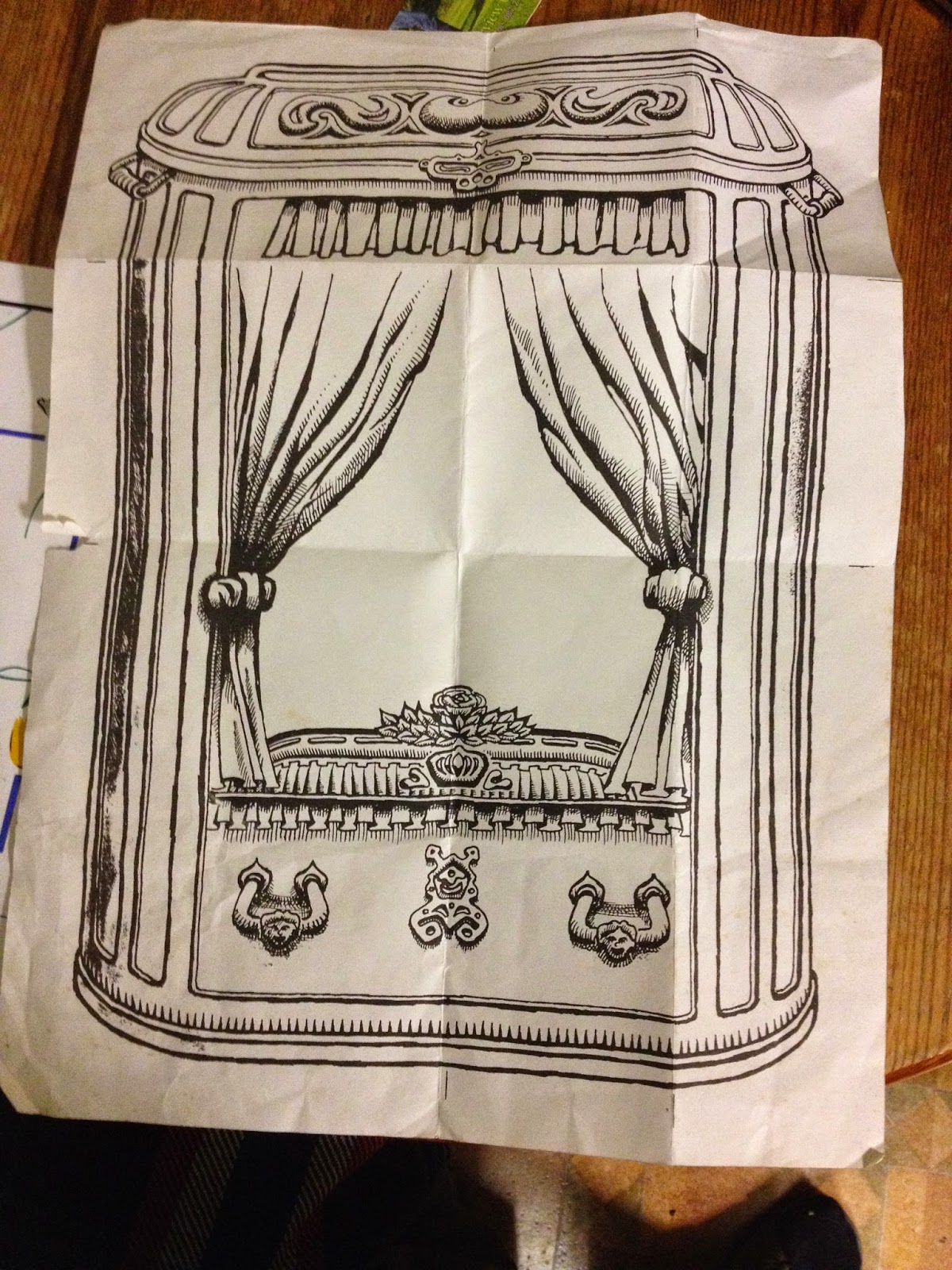 If it is a King or a Traveler for example they would need this fine monument costing €900,000 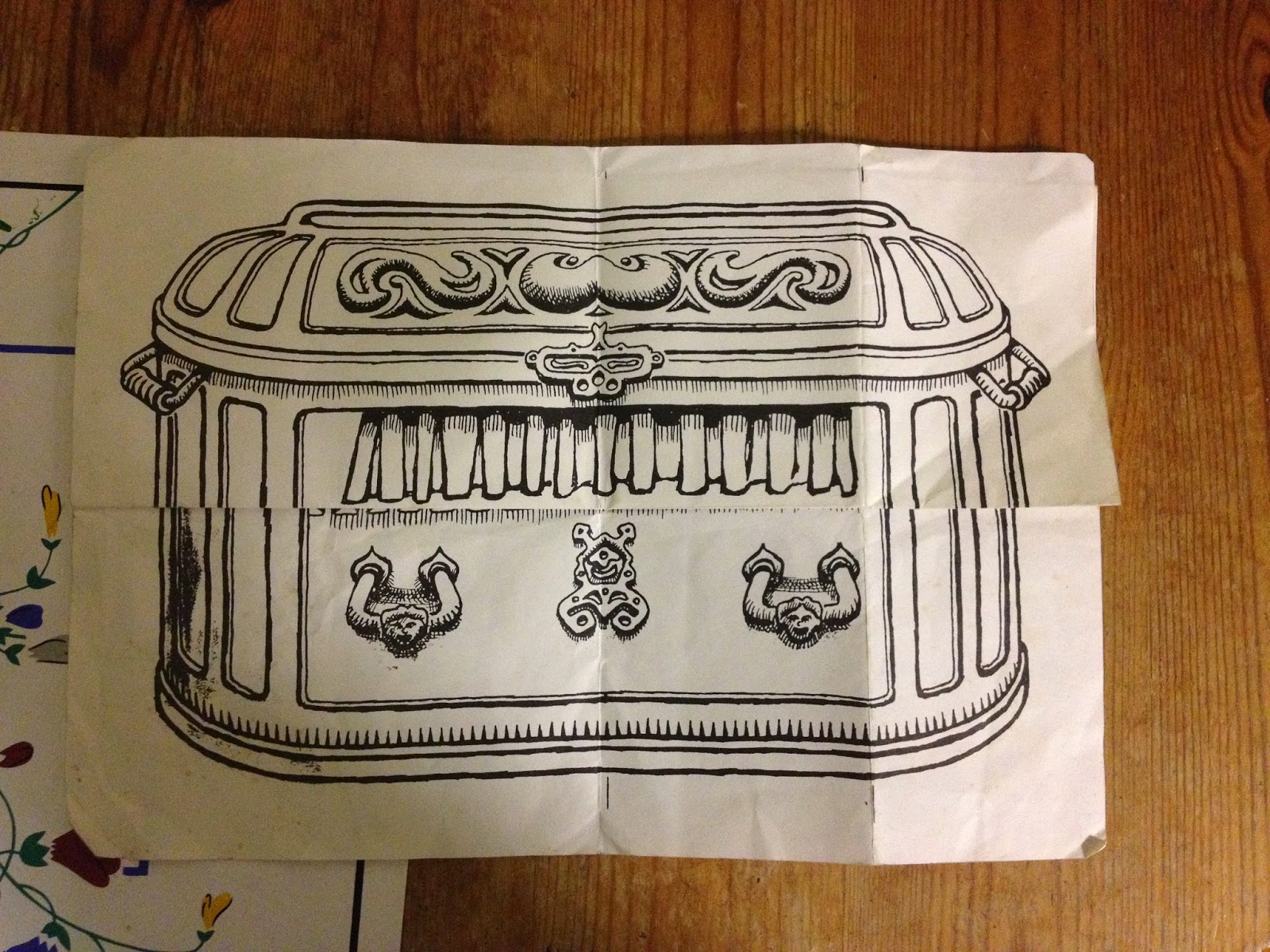 An ordinary Joe Soap would be happy with the standard casket.
You get the picture by simply folding in the middle section. 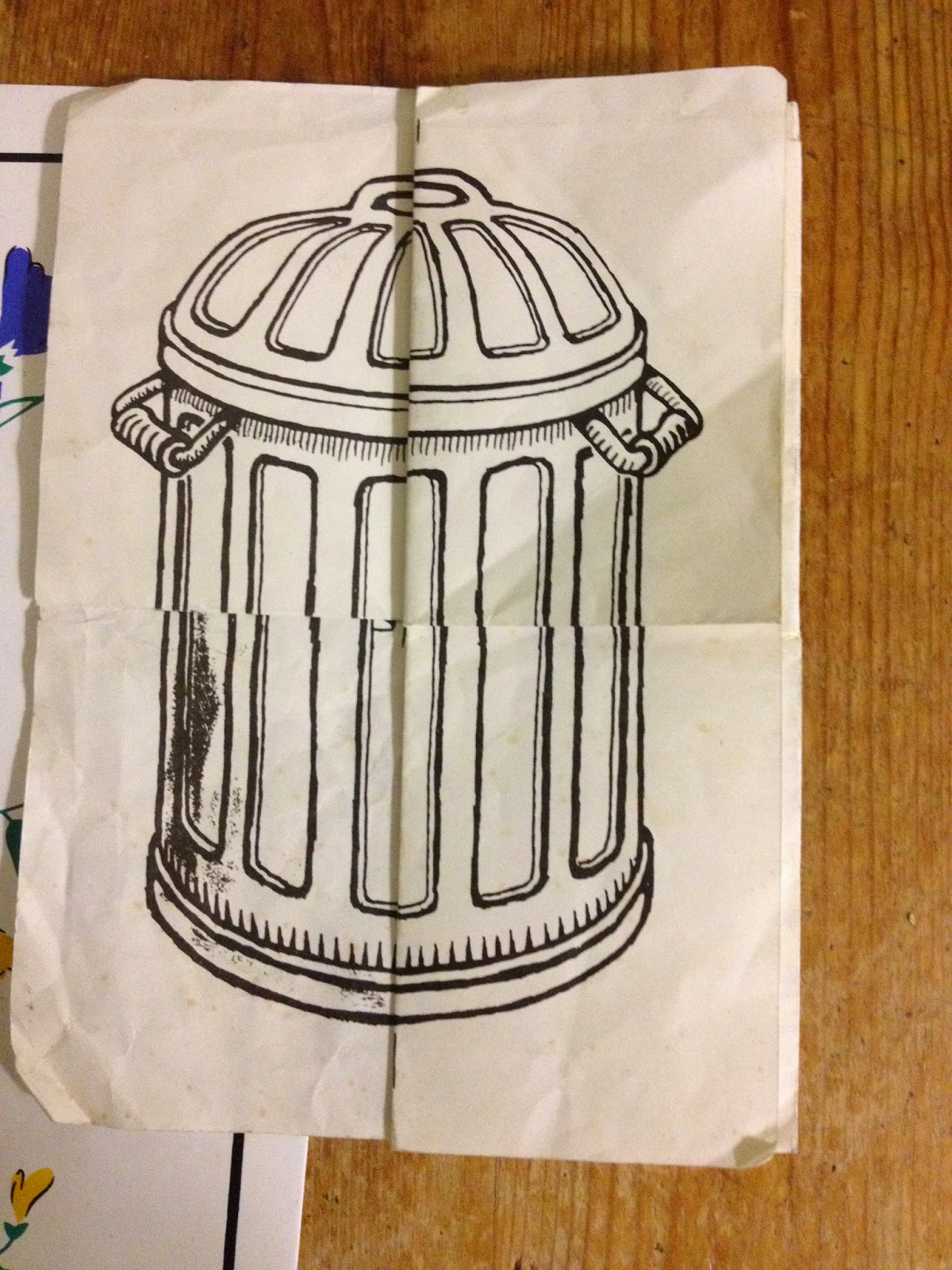 Once in a while you might find that the widow is too mean to even pay for the standard funeral.

IN THAT CASE YOU JUST FOLD IN THE 2 ENDS, THIS IS THE CHEAPEST FUNERAL!!!!

Back but still in limbo 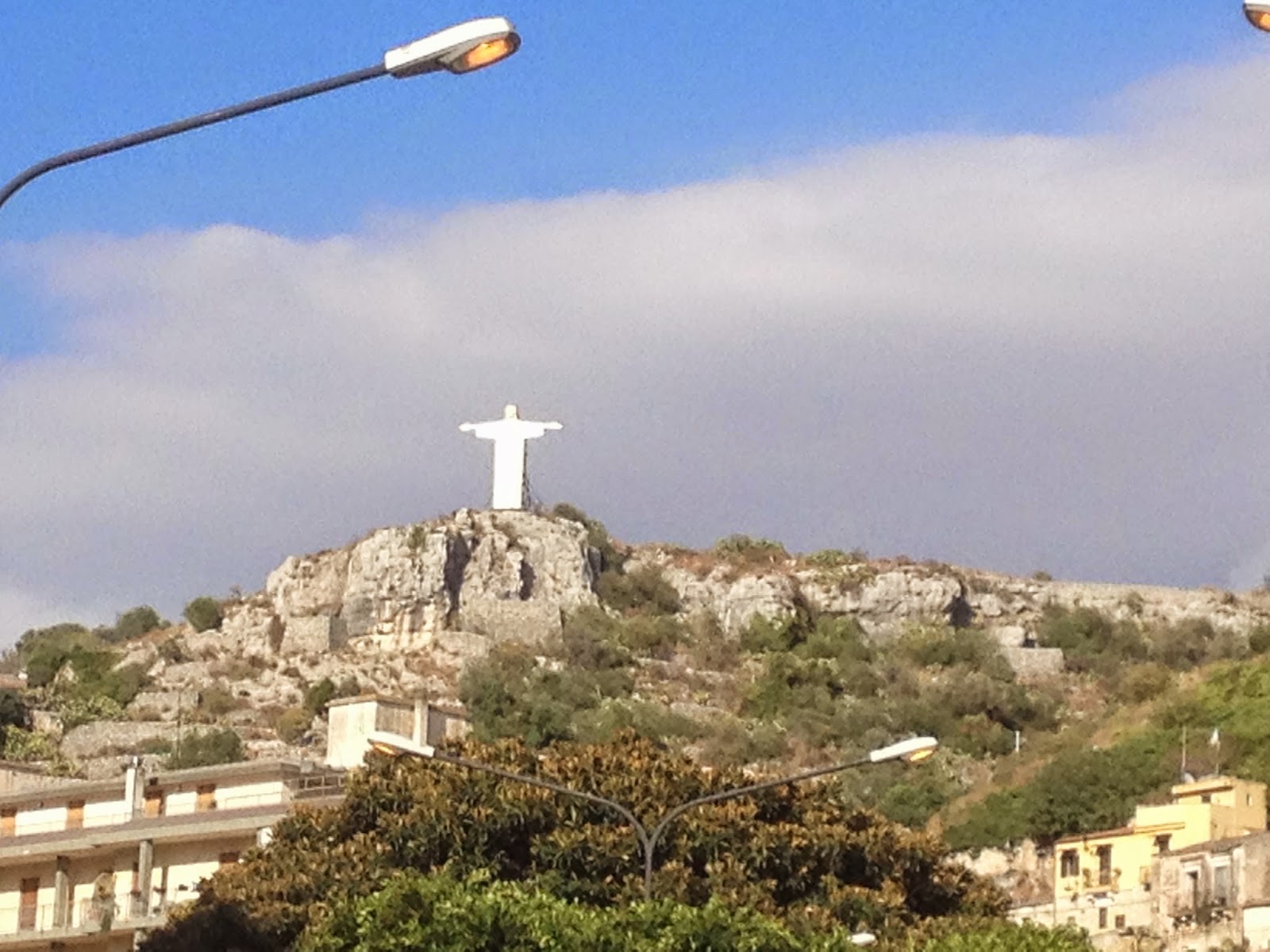 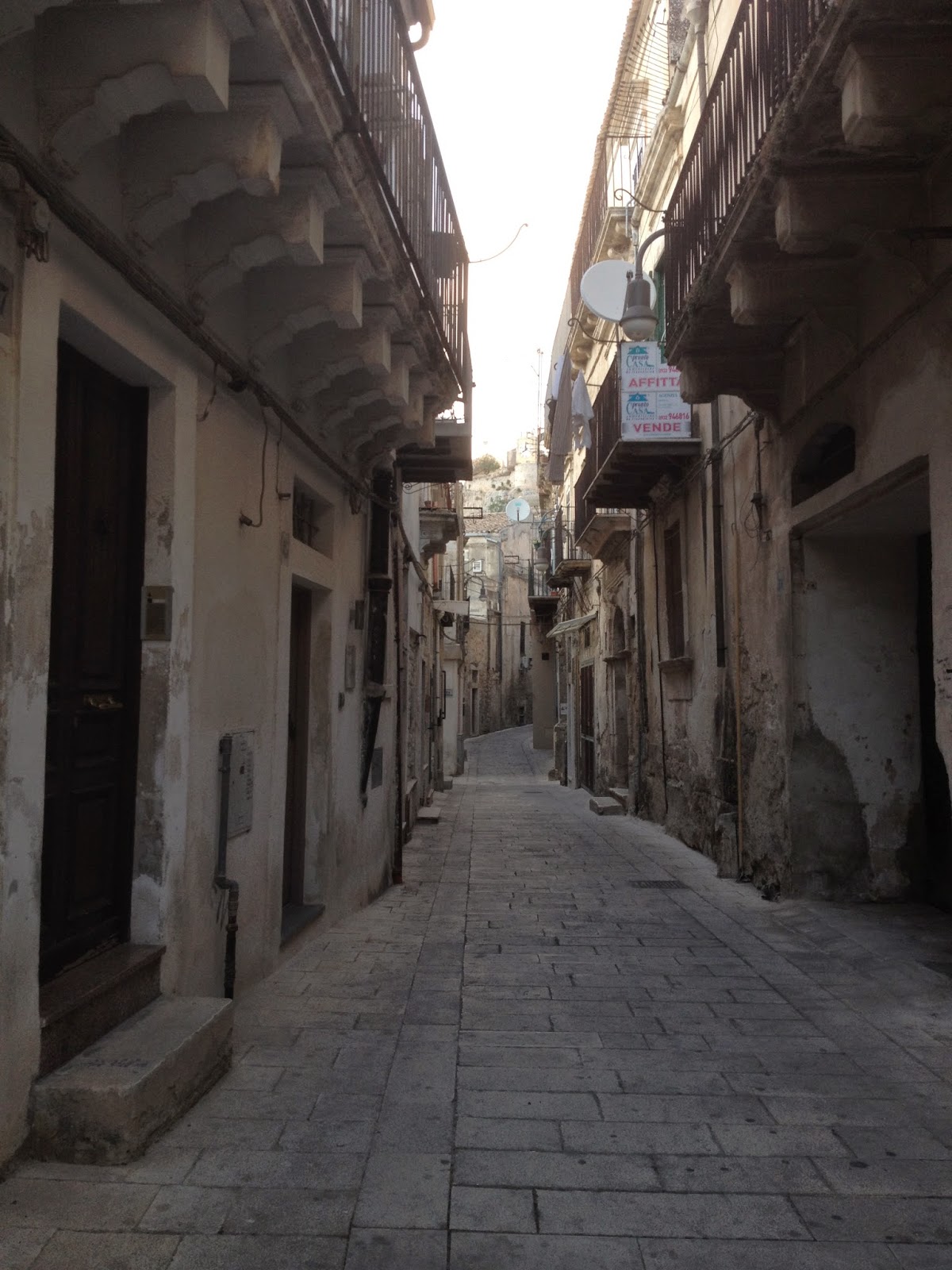 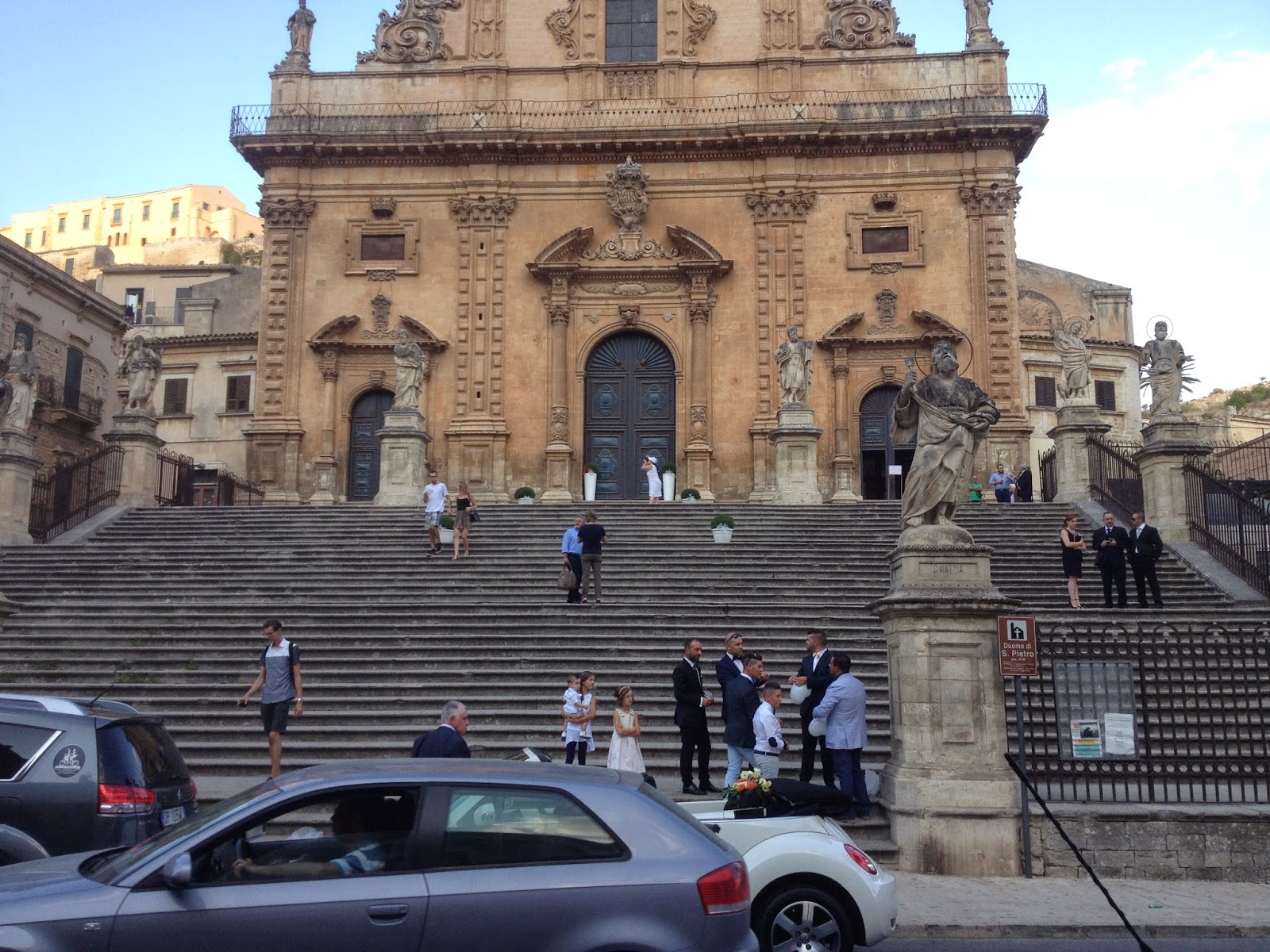 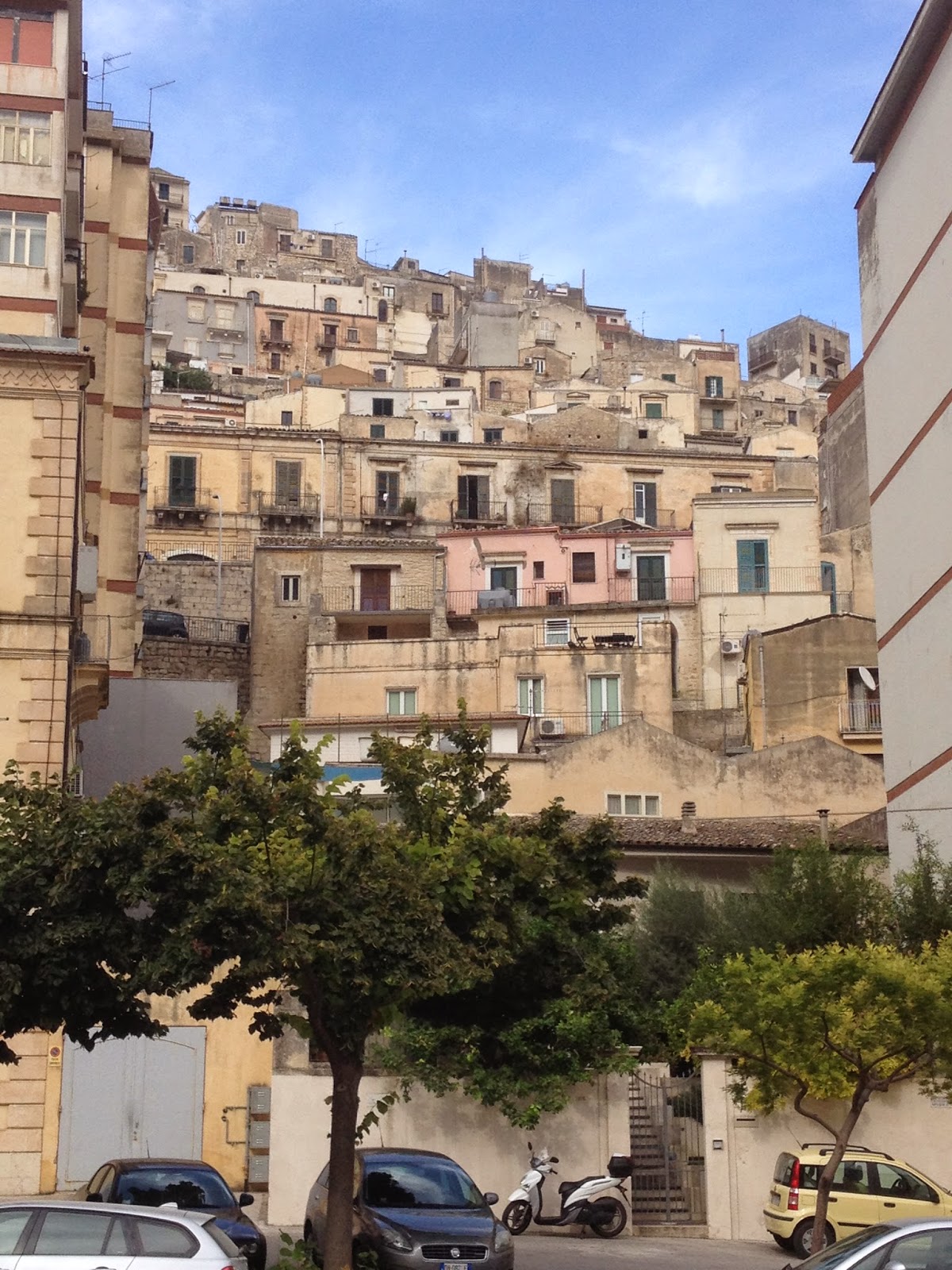 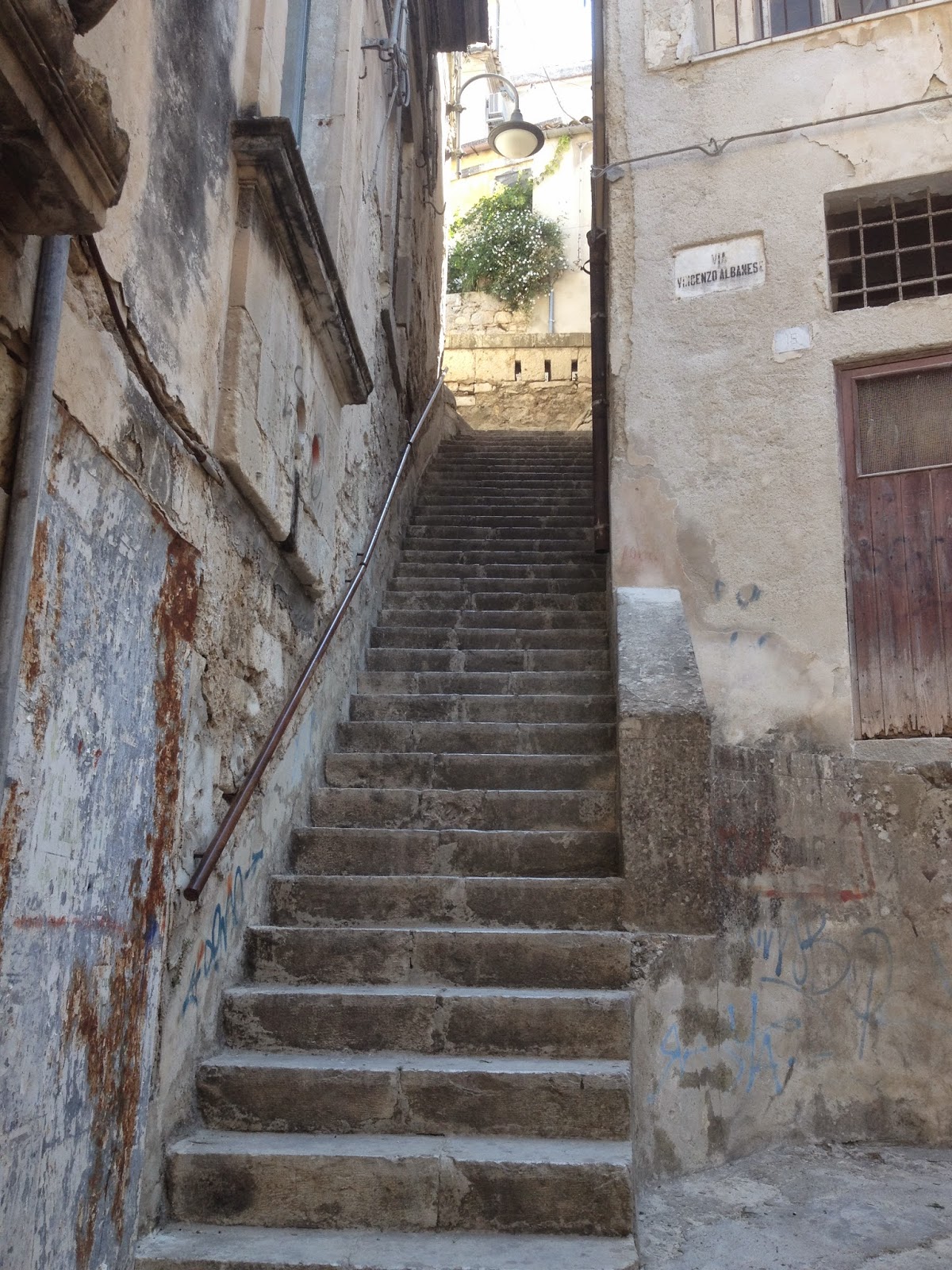 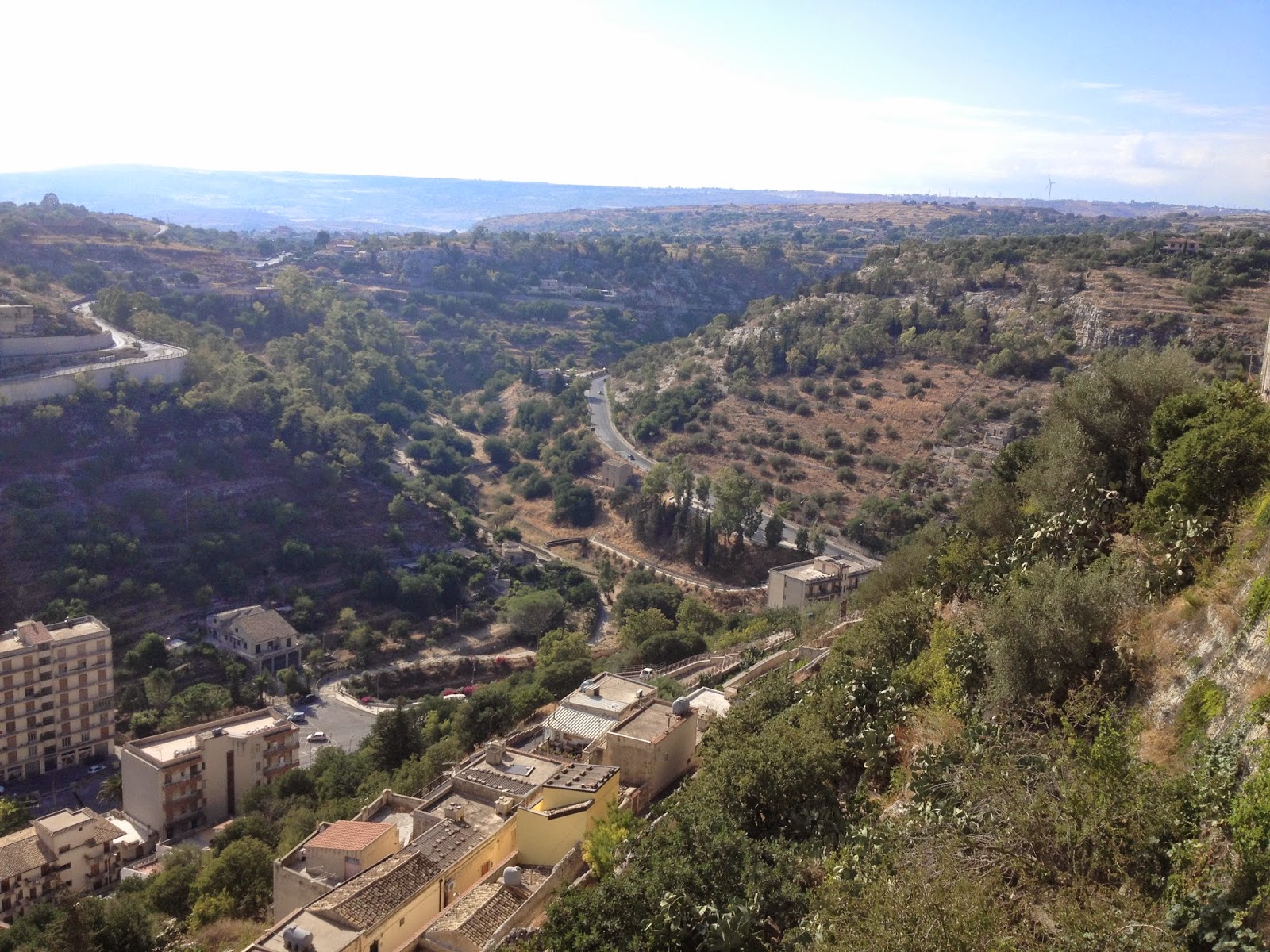 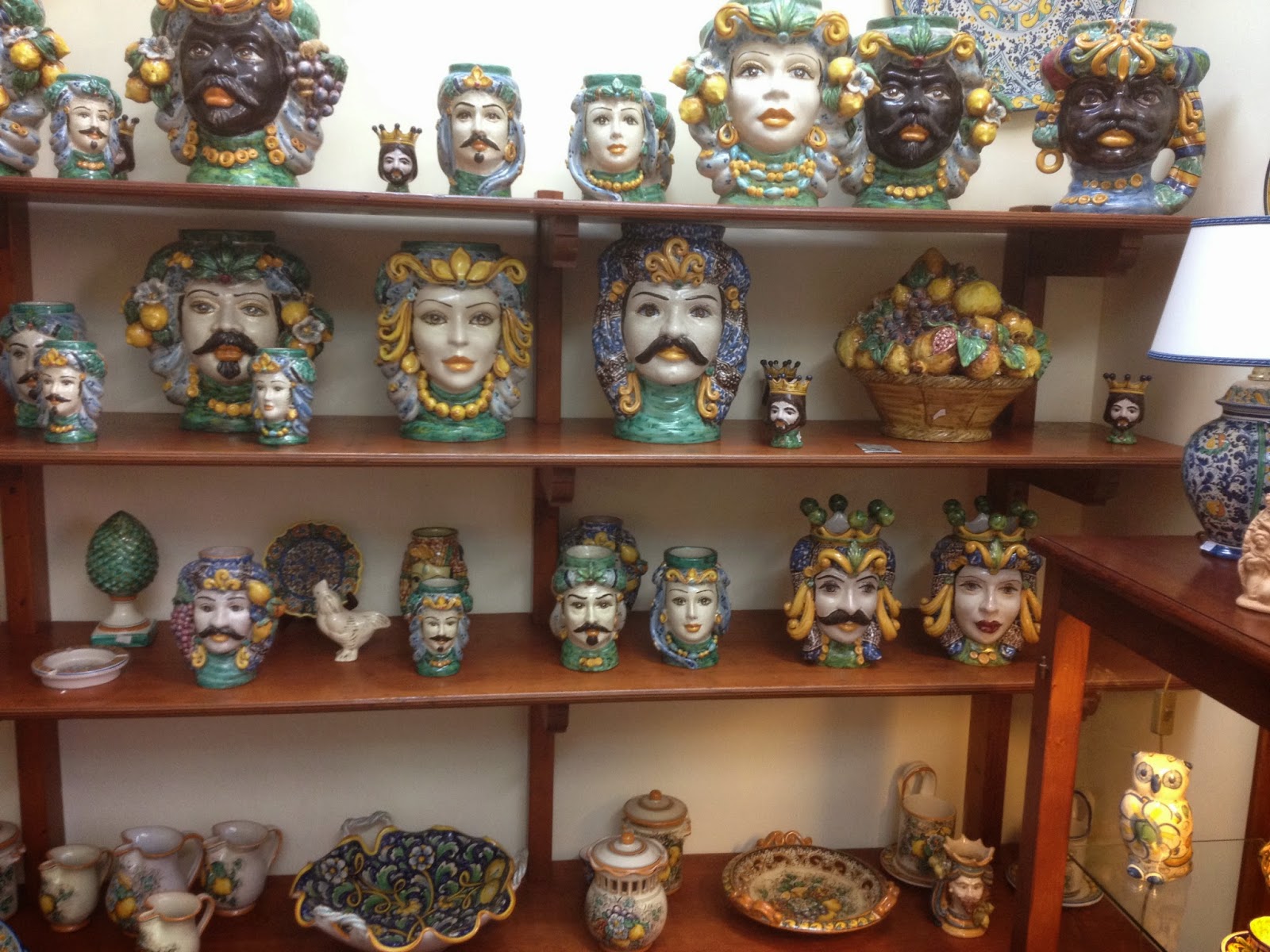 Well here I am after two weeks in Sicily and glad to be back.
The weather and everything else was fantastic,
I was staying in apartment of a friend of a friend in the old part of the town.
Ryanair are now flying to the south part of the island.

I found the photo of "Sam" go back to the post Irish freedom fighter and take a look
Posted by John at 6:43 AM No comments: 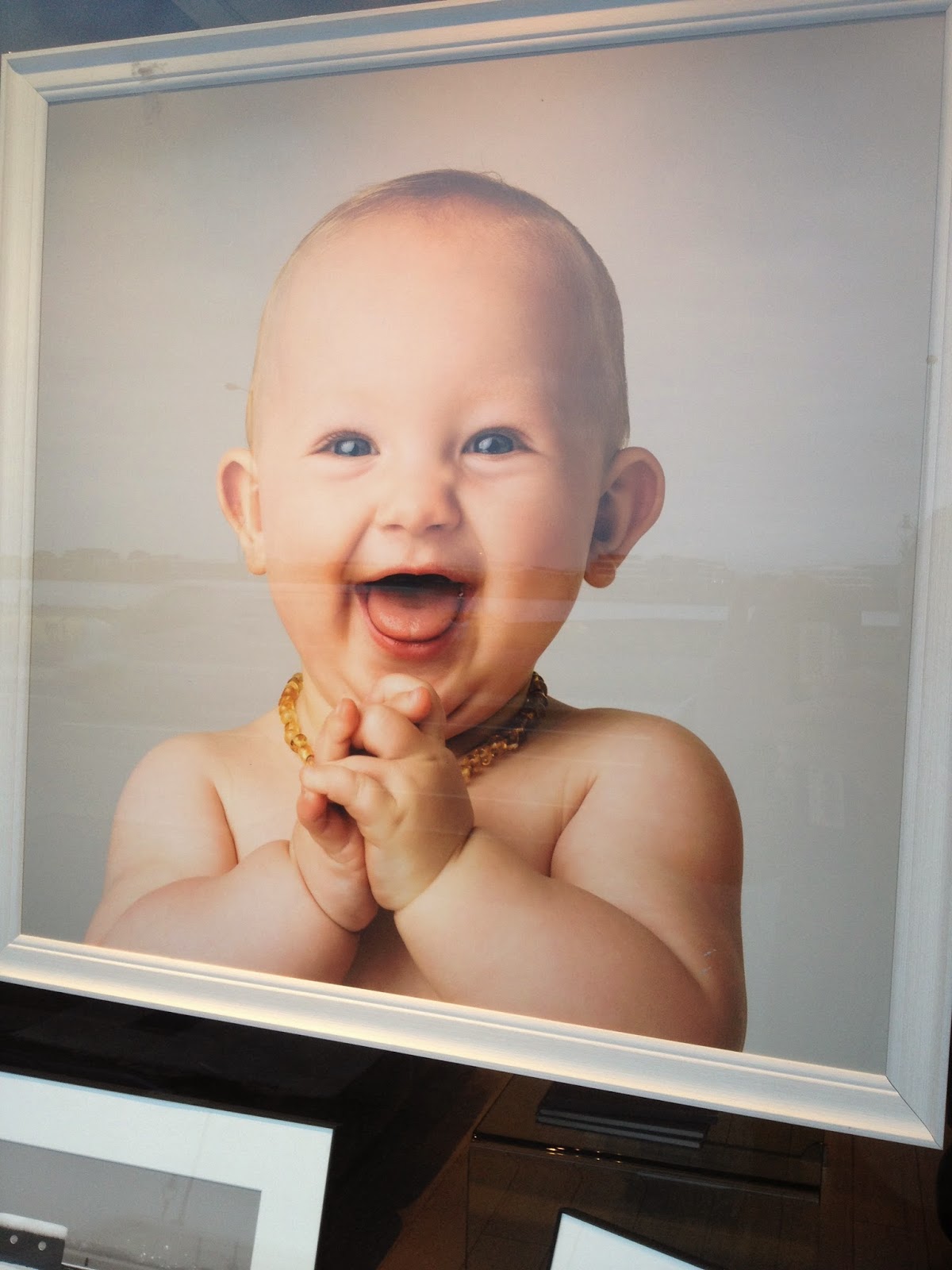 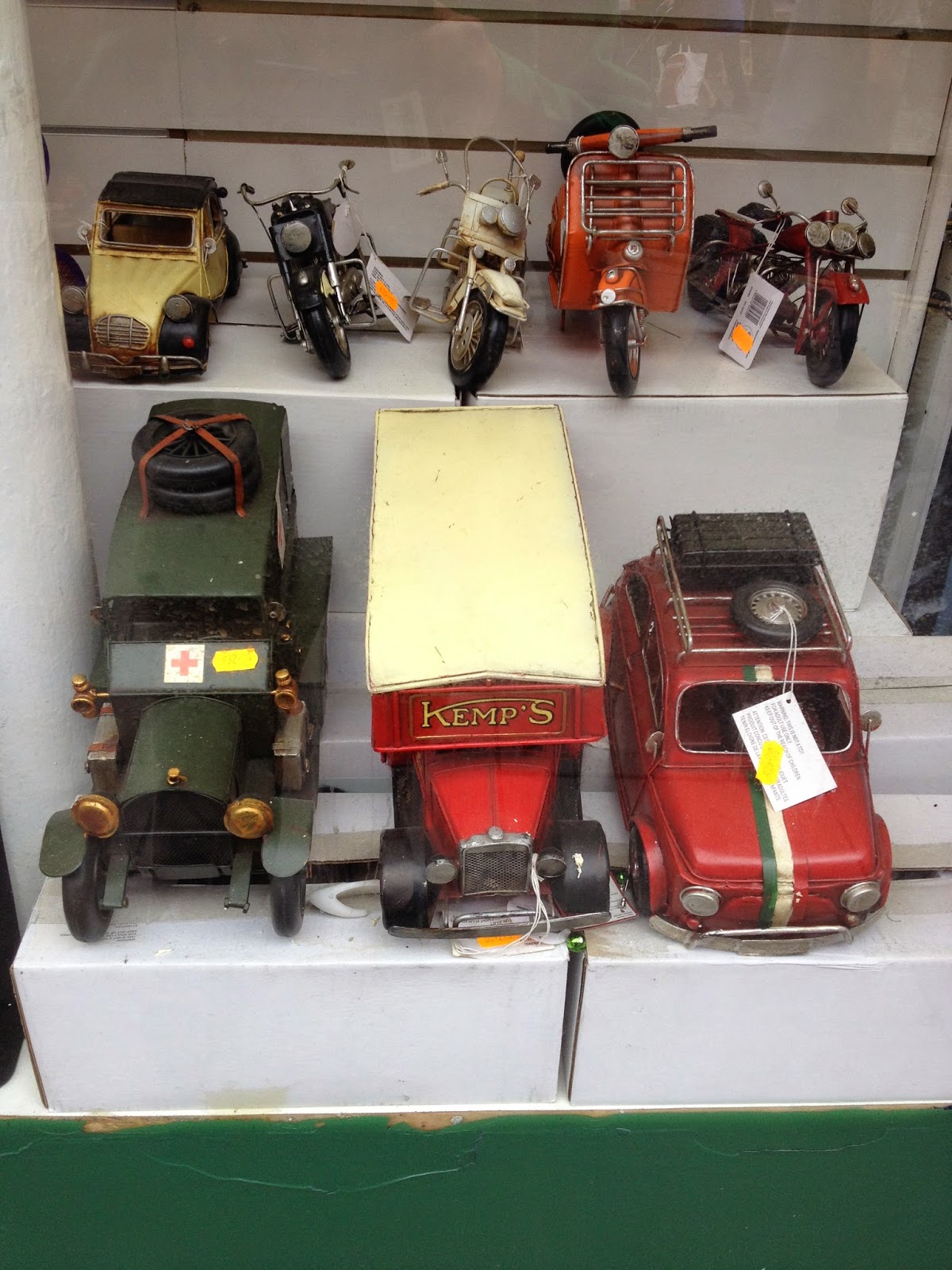 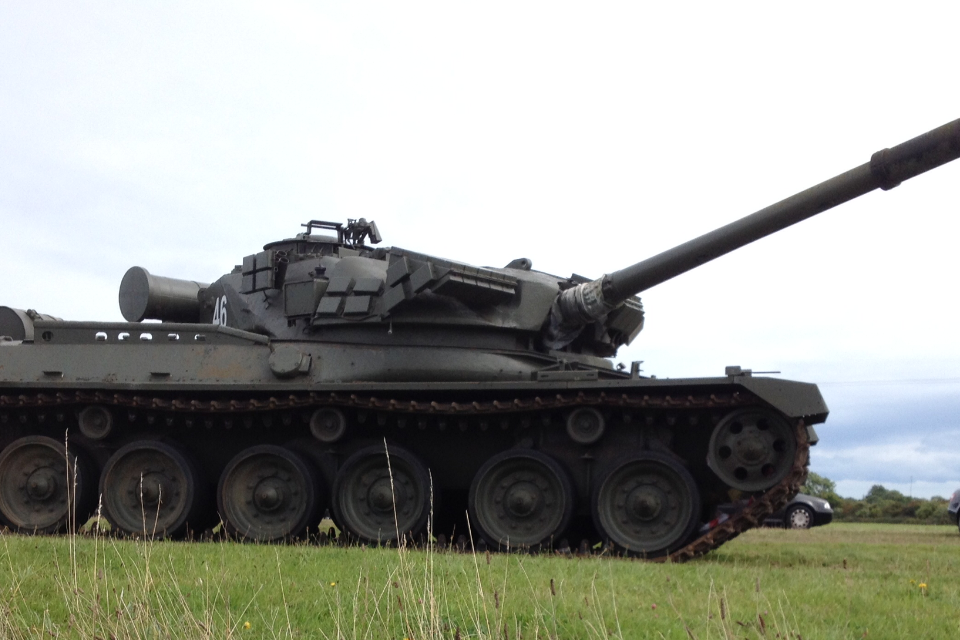 Tank in army display near airport at the weekend.

I often put newspapers aside to read later.

That was the headline.. Michael O'Leary head of Ryanair bought a taxi plate in 2003 so that he could zip in and out of the airport using the bus lanes.
He was even caught speeding while driving once.
But the judge missed out that he had no PSV license for driving a taxi at that time.
Now jump to the present day and he has a taxi "company" which drives him to work and looks after the household business with the meter running.
The company made €624,144 profit last year.
The company also provides horse breeding services. (I suppose this keeps the driver busy all the time)
.
Back in the real world I am waiting for the NCT to give me a time, when I have to jump through the other hoops to be back on the road again.

I got the meter fitted and there was a big red 8 to the left of the display.
This happened once before and the legal meteorology would not pass it, the display was faded in sunlight and hard to read as well.
So I went back and the guy took out the chip and started to blow on it!
The slightest contamination on a microchip sets it off.
In places like Intel they have "Clean Rooms" where a few specks of dust set off alarms.
The workers wear space suits and here today is  my man blowing on the chip with his breath to clean it.
He had no compressed air aerosol or cleaner.
So I headed into Peats of Parnell St (Alas it is gone)
So it would be Maplins for "Servisol IPA 170" Isopropyl alchohol cleaner. e15.60
(In case you ever need it)
This has the meter working perfectly

My old taxi is working well I hope. The Chinese family who have it now were very unlucky with their last car.They depended on a mechanic who lived beside them to guide them with regard to cars.
He passed a lemon on to them as fit for service and they lost all their money on it.
There are still bad cars around.
My Daddy used to say that you could tell if a car was good if a Taxi driver bought one more than once.
For a van? What is the traveler driving?

It gives me time to reflect..
In Afghanistan and Iran also Iraq and also in Palestine and Ukrane there are thousands of innocent people caught up in war.. Thousands of people had to leave their homes to seek shelter in the mountains of Iran.
No blankets or shelter were dropped in for them. Hundreds of infants died from heat, cold and thirst.

This weekend 2 American football teams with marching bands and thousands of fans arrived in Dublin to play a football game.
Then they flew home again.

Not that I am saying that there was anything wrong in doing that but  you have to ask
Where is our humanity gone?
Posted by John at 2:55 AM 1 comment: