Its the bank holiday and 1/2 of the city is  in lockdown  thanks to the marathon.

I am in a bit of a rush at present, so I will just share a few small  things with you.

I had a guy in the car that I was sure I recognized, when I said his face was familiar he said that this was the only face he ever had. He was with 2 or guys who were as pissed as parrots he was stone cold sober. I knew I knew him from somewhere.

Brush would not drink or take drugs and Phil Lynotts love for both lead to a bust up in their friendship.
Click here to read about him .

Holloween you may know is an Irish tradition, exported to America and back home again 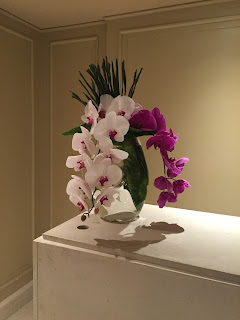 A flower display in the Westbury hotel 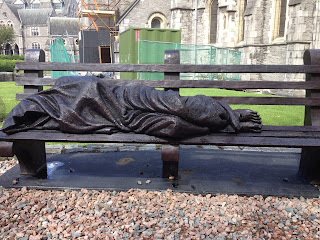 Homeless Jesus a statue at Christchurch

Driving a taxi is a very strange occupation.
You don't know what is coming next.
How much will I make today?

One guy could leave the house 2 minutes before another car. One would be picking up passingers one after another...The other guy might get 1/3 of the work.
Thats life.

Today I was out at Liffey Valley shopping center and I got a lift which brought me to Whitehall, it cost him €23.. Now compare that to the girl going to Celbridge who insisted on me going on the M50 Her taxi fare was over €65 even though I told her it was not the way to go

So today I was coming home on  the North Circular Rd and I was hailed by 2 great looking girls, the first one in jumped into the front seat and my heart sank....Junkies! the poor girl was so thin, not so thin that her skull was showing  but .by God she was thin as a model.
We stopped to buy smuggled cigarettes and when the girl in the back was out the really good looking one told me that they had been to see her doctor to get "Ensure" drinks and she was being cut from 3 bottles to 2..The doctor said she was fine at 7 stone and 5ft.7ins.
That doctor needs a good kick in the arse I said.
We continued and my mind wound on through her life???????????????????

In another time men would fall at her feet, she was as clever as a fox and at the risk of wearing you out she was really really beautiful.

I hope the guy that gave her the drugs dies in a lot of pain.

I hope she turns her life around.

Say a prayer for the people addicted to drugs and the homeless on our streets.
Posted by John at 3:42 PM No comments: 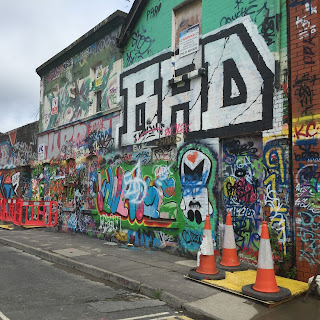 Last of the graffiti around Windmill Lane studios, now all gone

Smithfield beside the Cobblestone pub. 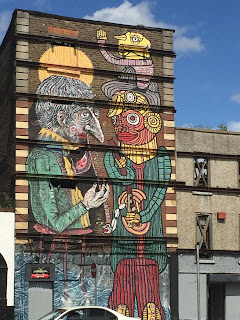 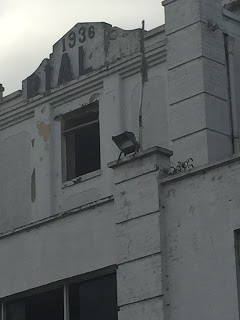 Once upon a time everything was logical or so it seems.
Today I am not so sure.

I went to Lidl in Coolock the other day and the security guard was blocking 4 kids from going into the supermarket the oldest kid was around 15  and he had 3 younger kids with him who were under 12 years old.

The oldest kid was high on drugs, but the security guard had him spotted and he was not letting them inside.
Later when I puled over to the filling station they came over to me to find out how much a taxi to Donabate would cost. I told them that I would have no idea but I was on my way to pick up a customer anyway.
Looking at them you could see 4 lives going down the tubes rapidly.

Where were their parents?, where are the people who should step in before everything starts falling apart?

Later I saw a guy stealing a bicycle, in the act but there were Garda checking for motor tax.
"No we can't do anything about that we are doing car tax."

A 15 year old boy comitted suiside, where was the help?

A 12 year old girl in Belfast felt unwell and the doctor told the parents that she was pregnant!
The parents are devastated and a 19 year old has been charged.

10 people died in  a fire on a traveler halting site. 5 adults and 5 children.
There is war about where other travelers are to be put until the situation is resolved.

A sad day for the people near Dundalk as they bury a Garda who was gunned down when he tried to intervene in a domestic situation.
There is a lot of sick and violent people around for sure.

It has turned out that he was out on bail while on a charge of supplying guns to criminals to be used in robberies. Hardly a charge that would allow for bail.
So the guys partner arrived at the house with her father and the garda they go in and the father waits outside.
All hell breaks loose,the partner shoots the unarmed garda and then shoots his own partner 6 times and then himself.
A lot of questions will have to be explored for the future as our police force is unarmed.

A gang of 6 crooks got jail totaling over 100 years for assaulting a family in their home, It was a horrific crime and the gang had hundreds of previous convictions, a few of them were out on bail.
As they were being transferred to prison their jail terms were being reduced.

I know a prison governor from way back and I asked him if he would help me to form a company to build a proper prison. A prison which would punish people. A prison that they wouldn't want to go back to.
"Every do good-er would close it down for infringing their rights"He said.
Its true...The victims have no rights.

Here is a really happy and positive girl.

Christmas around the next bend? 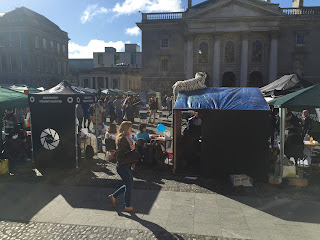 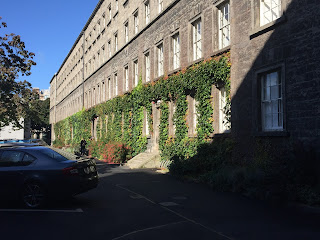 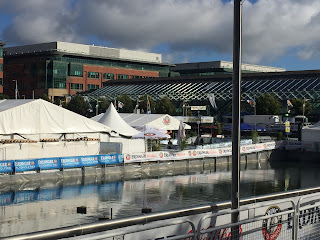 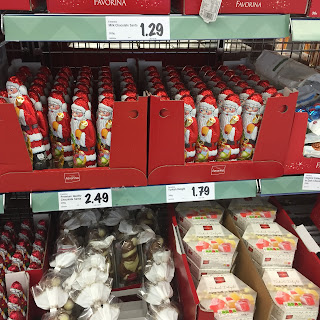 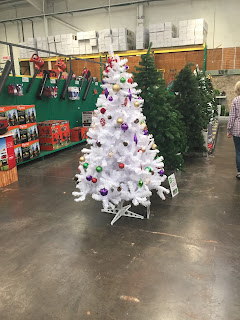 I have been having trouble uploading photos to the computer, I reckon it was the lead as it worked when I tried a different lead.

All this talk of Christmas and its not yet Halloween.
On the radio they are advertising Christmas partys.

The new year for the third level students arrived, they are getting drunk, loosing their fones and giving themselves food poising as they don't have a clue about cooking.

The Autumn is really hear and the leaves are turning to many colors, be careful and don;t skid on them.

It is a time to rest up for the mad Christmas rush, until then many people are going mad for the rugby world cup..
Poor old England is out.
Sport plays such a big part in peoples lives.
Remember the guy guy who flew over from New York for the GAA football final. He had €1,000 for 4 tickets and his team (Kerry) lost to Dublin.
People come from Australia for it as well.

I had the manager of the Celtic football team in the taxi a few weeks ago, the guy behind me told me who he was.
"There's someone else coming, my taxi didn't arrive"He nsaid
Then as his beloved came out the door another taxi came along."Thats my taxi" he said and he got out.
He didn't say sorry or toss me a brass farthing or anything.

The 2 cars behind me got airport runs, the next job out turned out to be mine to O'Connell St. €7!

Ah well shit happens and other times you get 3 or 4 jobs when someone is jumping out someone jumps in.
The thing is not to take it personal.

I went to a thing in the lord mayors reception rooms celebrating Dublin 2020
Its about Dublins bid to be City of Culture 2020.

They made videos of ordinary people talking about Dublin and life in general.