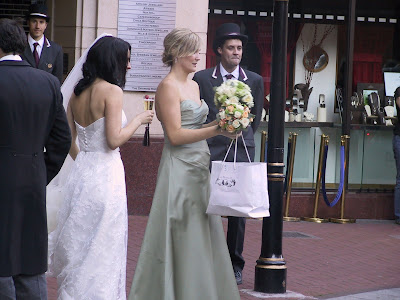 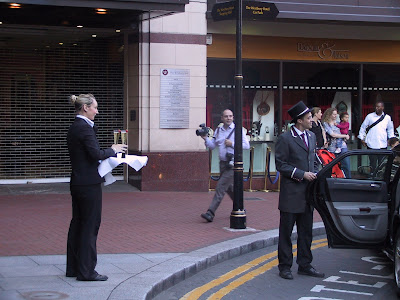 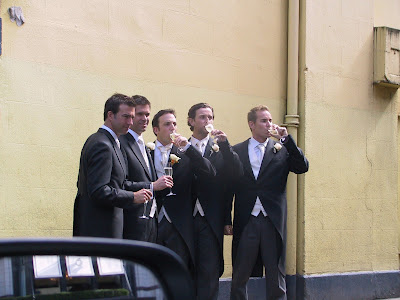 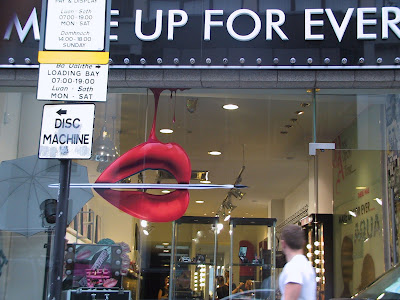 This shop is called Make up forever! What a name. 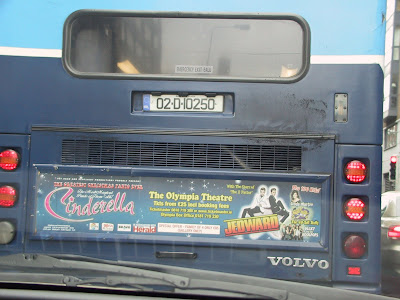 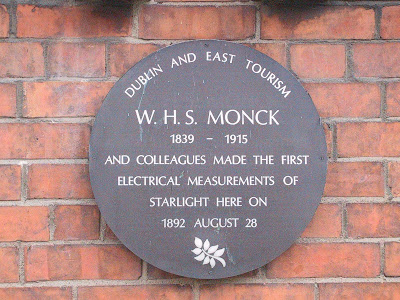 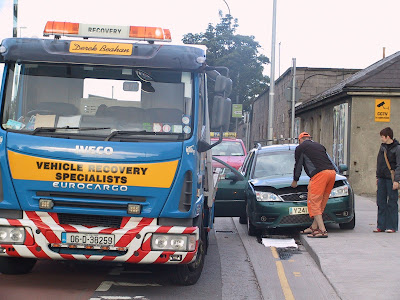 Heading for the morning boat this British car had a fuel leak.
Mr Beahan came to the rescue.

What a great way to start my week !
Today I picked up that Polish girl who was being bullied at work.
Remember the bullying was so bad that it had affected her heart ?
My heart truly went out to her at that time and I Googled "bullying at work". she had loads of rights, but until this morning I had not seen her again.

Great news!, she got a new job a couple of days after I spoke to her.
She started today after a long holiday in Poland.
So I drove her in on her first day of the new job!

What a bonus for me.
She felt that the prayers that I said for her worked, boy she looked great today, not at all like the defeated person I picked up 8 weeks ago.
She didn't tell her employer why she had to leave the job,I will leave that to her whether she should write to the boss in private to alert him as to the problems he may have to face in the future with regard to bullying in his office.

Guess what she does ? Protection against money laundering..

It is great when you get a good result.

Talking of which, the exam results are out and the students are back in town, the pubs will start to fill up again.

Next thing you know it will be Christmas, they have started advertising pantomimes and party's already and the Summer is hardly over.

But the leaves are turning to gold on the trees.
Tempis fugit as the bard once said.

There is still the odd gangland shooting and 2 weekends ago there was a shooting in Finglas. I noticed that there were a lot less taxis around, it was only when I heard a news broadcast at 2 am that I realized that the illegal drivers had scurried off home because of the police activity. I wish they would pull up drivers more often, it is a joke now there are thousands of illegal drivers in Dublin after dark and at weekends.
There was a fatal accident where the driver tried to leave the scene of the accident only to be detained by passing taxi drivers, 2 weeks in the country, no papers and driving his brother in laws taxi..That taxi has been repaired and is still driving around the streets, with a legal driver now,I hope.


How many psychiatrists does it take to change a light bulb?
Only one, but the light bulb must WANT TO CHANGE !
Posted by John at 11:19 AM