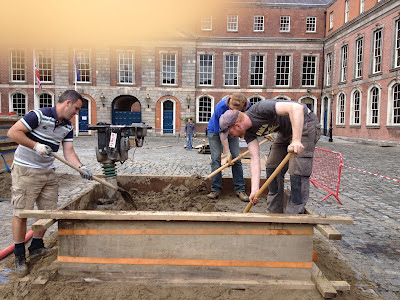 The sand has arrived at Dublin Castle yard they are mixing and compacting the sand and start carving on Monday. It should be ready in a week.
Don't miss it this year! 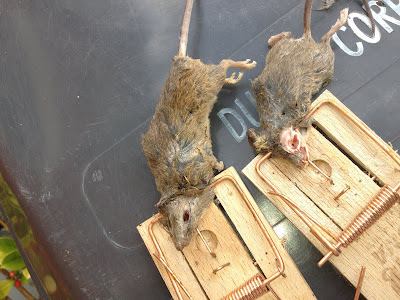 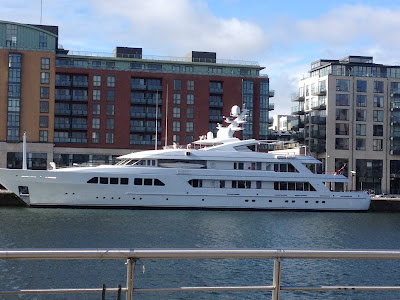 What a boat and with the Euromillions at €150 + million it could be yours. 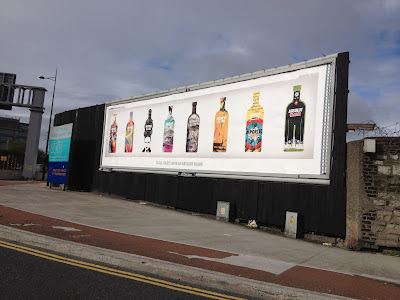 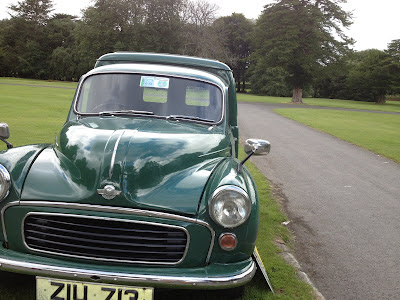 A Morris Minor van. I am so old that I cn remember them as the norm. 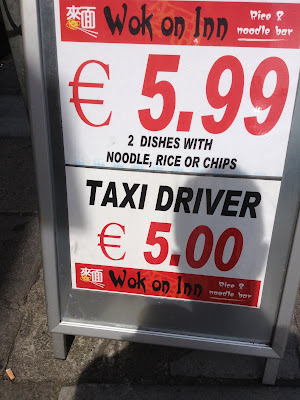 I saw a Junkie in a highly excited state with a young 14 year old in tow,
"No he's not gone he's over here, he's got plenty of gear"
She was a very young looking kid.
If I were king bringing a minor or supplying a minor with drugs would be a crime punished by death.

There seems to be a big increase in the supply of heroin lately.
I cannot stop it, so I must let this plague pass over me and keep calm.
No matter how I look at that problem I see no future unless people can start to believe in a future and can have dreams, ambitions and goals to fulfill.

But it tragic and sad to see this disaster unfold before your eyes.

I had a young girl in the taxi last week and when I took the money and gave her the change back she didn't budge. When I told here that we were HERE she said. "You never finished the story you were telling me". So I pulled in and finished it off.
A happy story.
She thanked me and said that she never felt better going to work in her life.

I suppose that is what life is about if you are giving a service.
Just try to give that extra bit of joy and value.

Dublin Port is busy at present. You know with air fares sky high for travel in a moments notice the ship is the way to go.
The cruise ship the Queen Elisabeth is coming in on the 8th I believe.

There is little work for taxis on those cruisers but they do bring thousands of sightseers to the city.

Mice are coming into loads of houses where I live, it must be the damp weather driving them from the gardens. My Sons cat is killing loads of them all the time, you see him strolling past with a mouses tail sticking out of his mouth, off to have a snack!

I would safely say that HailO the black cab app is saving my bacon at present.
Not that I am getting loads of jobs from the system, I am however getting credit card jobs.
There has to be more taxis on the system so that when the public call for a taxi one will be there. If there is low cover then the public will not use it.
A radio company will charge you between €90 to €120 per week for the privilege of using their system. Then they will demand that you give between 20% to 30% discount to customers.
Add to that you will be waiting 2 or 3 weeks for payment.

A poor unfortunate Russian guy got into the taxi going to College Green to a solicitor number 16 I think. He was a big lad with a fold up bicycle. When we got to his destination we could not find the office, he added to our difficulties in 2 ways, one he wouldn't give me the firms name so I could call DQ and speak to them and he also refused to walk up the road and look for the number.
In the end I had to go, I still don't know why he wouldn't show me a letter which he must have had in his pocket.
But he had NO English and I had no Russian either.


For those of you who have ever put petrol in your diesel car.