I want to look after you 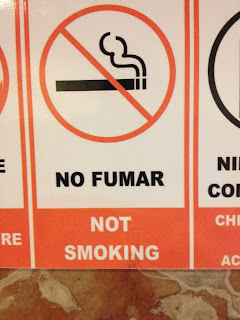 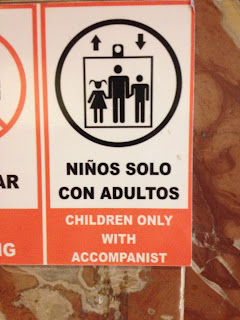 Cuban notices (Greek ones are better) 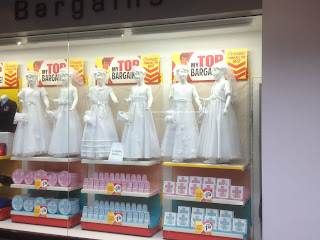 First communion dresses on sale a while ago 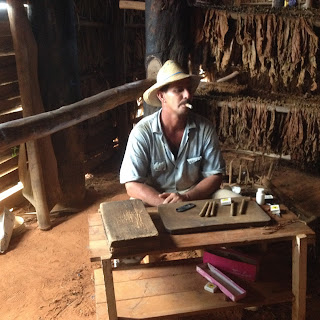 This guy is about to demonstrate how to roll a cigar.
It is not rolled on the thigh of a dusky maiden !


Today I went over and had my meter sealed, the rates changed up and down but they say we are better off.
I won,t go into it but the guy changing the rate got around €75 and the guy sealing the meter got around € 80, I will be a long time getting it back for sure.

So I picked up this guy from Las Vegas who told me his life's story.
He only had 20 Sterling so I gave him €8 extra on the exchange rate (Too much) and I gave him his change.
I did myself around €5 in the transaction.
"Gee John you have been so helpful that I would like to look after you "
So I helped him out, even chased after him with his hat.
I went back to the car expecting to see a note on the arm rest.

NOTHING was my reward.

So what do you do?
Well he is going to play poker tonight, I showed him where the casino was.
He will will be wondering around now where his luck went.

You make your own good luck my friend.

What do you do?
Do you become nasty? silent or do you just not help them at all?

Tipping is the hardest thing to fathom for sure.

I had a 6 seater taxi once and brought some people around, I gave them maps and "welcome to Dublin" leaflets that I once had printed on my computer,
The trip cost around €21 and at journeys end they gave me €20.
Later on that night when the rush was on they were at the rank at number 2
They tried to push past the guy who was first in the queue,"But we are 6"
I stopped them and told the first person to get in. "When you short change people and don't tip you can't expect good service"
They would have had to wait quite a while for another 6 seater to come along,

Its hard to fathom people.

On Sundays I often pick up a girl on East wall Rd. Her journey into a branch of Dunnes stores is around €20 she gives me €25 and thanks me for picking her up so quickly.
She is on basic minimum wage, but at that time of day there is only one way of getting to work.

But you know I will just leave Karma to take care of them all
Posted by John at 4:02 PM