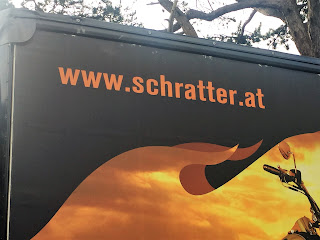 The Yellow Pages I said, I got him from the yellow pages.
"That is the biggest comic book in the world he said,
what do you mean? I said
If you're looking for cowboys that book is full of them.

If you want anything done you ask around to find someone who had work done recently and you ask if they were happy, then you go with it.
Not the Yellow Pages.

There was a giant fire in London and the tower block had toxic flammable cladding on its exterior.
When it ignited the flames and fumes were sucked into the stairwell making escape futile.
The company who installed the cladding went out of business during its installation and went bankrupt. They never paid the £1/2 million for the materials.
He then re opened under a different company name and finished the job.

I am still working away and I will be changing my car in the coming weeks, then to do the big tax return and then I will put more time into that damn book.

A poor sick girl from Brazil got into my taxi today she was going to Blancerdstown, just starting her days work when she bought a bread roll with some strange filling in it.
Poor thing loosing a days pay and then she is having to pay for a taxi home.
Three times we had to stop before she spewed it all out.
I knocked €5 off the fair.
As she reached her house she told me that her landlord lived in the house with them and he often says that his house was quiet and peaceful before they came now every day is full of laughter and noise with people coming and going every day.
Like winter compared to a wonderful summers day.

What a wonderful happy optimistic girl.

Like it and ban the rickshaw..
In this collision the taxi driver will never be paid.
If anyone was injured they would get nothing as well.