A tale so so sad 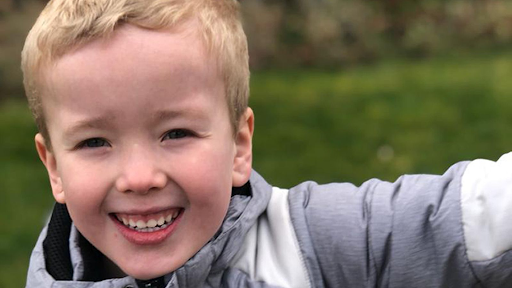 Social services had been alerted but did nothing. His grandparents asked to take the child into their care all to no avail. Arthurs mother was in prison for killing her lover, so this is why he was sent to the care of his father.The litany of abuse that the lovely child suffered is beyond horror.

The cause of death was a fractured scull and in the post mortim they found 130 other injuries. The head of the department in the UK that was in charge has resigned as she had hard questions to answer.

A beautiful child with blue eyes and blonde hair.  All we can do is to say a prayer and move on.

Also in last weeks paper was the case of Tony Hudgell who had both his legs smashed so badly by his parents when he was a baby that they had to be amputated. He is a bright lad smiling while playing football with his crutches,

There were other stories and I came across a book on KIndle called Secret Slave By Anna Ruston.

Her story was that she came from a dysfunctional family and she was kidnapped by a Pakistani taxi driver. He held her captive locked in a room for 13 years while he beat her raped her and starved her.

She had 3 children during this ordeal and each one of the children were sold while they were only weeks old.    From a psychological point of view it should be reading for every police officers training.

The saddest part of the book is in the end,when she escaped that she could not face her accuser to have him locked up and the only time that she saw him again was when he arrived with a demand that she would never come and claim back her 3 children  (That he had sold) I hope she gets the courage to go ahead some day and send him to prison for a long long time.

So google this Guy Sebastiao Salgado He is a photographer from Brazil and he took the most amazing photographs, he was very celebrated and he photographed people in times of great personal tragedy.

There are photographs of children at deaths door looking at the camera, their eves pierce right to your soul

He was showing his work all over the world, his health started to fail, the doctors could find no solution until s friend of his wife's told him what was wrong.

"When I look into that dying girls eyes something inside me dies every time I see her. You look at the every day and you remember that she died and there was nothing you could do to help her, except to show her dying face to the world. You have to put this all behind you and rebuild your life"

So he went back to Brazil to where he came from. The rain forest had been destroyed and he has spent many years rebuilding the forest with its hundreds of different plants,

So like Sebastiano I will have to considerate on positive thoughts and happy things to allow my spirit to regrow. 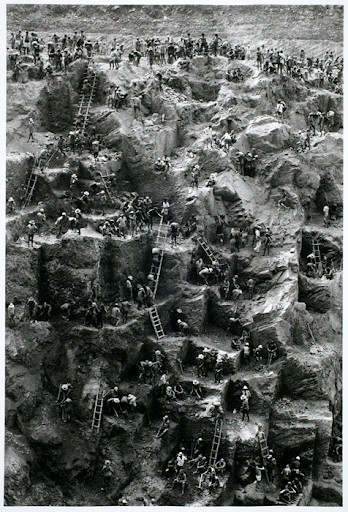 This photo shows thousands of native people carrying ore from a mine deep in the jungle. The cost of bringing in machinery was high while life was cheap.