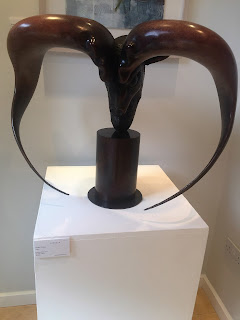 Sometimes you wish that you were not the one who confronted the bully or the abusive husband who is beating his wife.
When it happened all the hate turned on you and the friends who were with you did nothing to protect you.

Remember the Brazilian girl the other day? she worked in a bar for nearly 2 weeks and was never paid.
Wow I had 4 other girls from South America in the car who told me of the same thing.

Have we all gone mad!

Brazilian, Polish, Latvian etc are like the Irish were 20 years ago.
Hard working eager and keen to improve their position in this world.
I would love to organize a picket and a Boycott  on some of the places where this is common practice.
On a banner I would write..
"Maria worked hard here for 12 days and was paid nothing.
As a mark of respect we ask you to Boycott this bar"

Would it work?
Its worth a try.

I would ask you boys and girls who went to England, America and Australia to treat migrants with respect. The kind of respect that you would have expected when you went abroad.

The London taxi drivers are trying to stand up to UBER and on the 6th they are having a protest
David Cameron the ex Chancellor and and George Osborne had proven links to Uber.
When they stand up to the bully will we all look the other way?
I hope not.