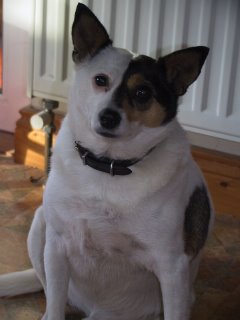 There are two deadlines in the taxidrivers calender. Paying your income tax in time. Or you won't have your tax clearence cert for
2 Renewing your PSV licence.
There are at least 5 pieces of paper you need for this. I had them all at hand, so I thought, so I had to spend the weekend looking for them. When they did turn up they were in three different places.
It was a bit like the book that came out a few years ago. David Kitt in search of the golden hare..All the clues had to be followed to find the hidden treasure.

Tomorow will be devoted to paperwork.

I bought series one of Colombo on DVD, a customer told me it was out, so I just had to get it.
I had a suspicion that someone who turned out to be a good director cut his teeth on the making of the series, and I was right for once.
It was a great series an a strange way we all knew what happned and who did it and how. But just how Columbo worked it all out was a pleasure ..

Not like in real life where the Police couldn't find a clue, not even a suspicon of who did it.

Why? because they had aided the killers and assisted in the cover up.

We could do with a police ombudsman down here in the 32 counties as well.

Sometimes its better to belive in fiction,
Fact is so unbelievable.

The daffodils will be well up before I am finished the series of Colombo, I saw some daffs nearly out when I was walking the dog the other day.