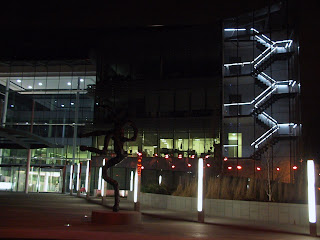 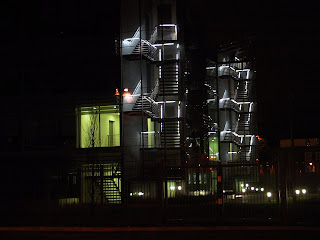 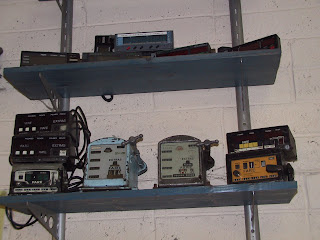 Every taxi meter place has an antique section 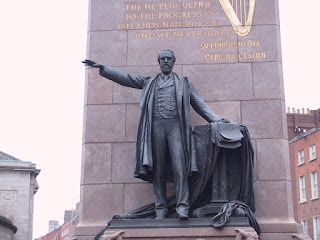 Another Sunday, How was the weekend for you?

On Saturday the rest of the population marched, over 100,000 marched to our Dail . Our leaders were off though.
Everyone is angry about how the bankers who gave vast swathes of money to the property developers who are being bailed out while workers who cannot pay their crazy 40 year mortgages are being evicted from their homes.

There was a lot of dishonesty going on that's for sure.

And the English now have a joke.
"Whats the difference between Iceland and Ireland? One letter and six weeks."

Shortness of money and jobs mean that people do not take taxis now.
Job losses are putting hundreds of taxis extra on the streets every day.
Just because a man has to eat and he can drive doesn't mean he can make a living driving a taxi.

Drugs are the biggest evil that I know, the attitude of the people in power shocks me a lot.

When the France Ireland rugby match was going on the Garda were going around with a van taking goods (flags scarves etc) from people who had no hawkers licence.

When I went to Marlborough St 10 Min's later there was 6 or 7 people selling heroin completely in the open no one batting an eyelid.

Which person was doing the most harm?

Well around 1 am on Saturday morning I was heading out the Navan Rd, as I was coming towards St.Peters church I saw a blond girl looking for a taxi.
I pulled over along side her and she walked around to the passenger side of the car.

Now when a question is asked like that it only means one thing.

She is prostituting herself.
I was horrified, she was very young and completely wasted on drugs, once she was good looking, once and not long ago.
Now she was going through hell on earth. "Fuck off" I shouted and she stumbled back in shock.
I drove forward and just around the corner where I got out and closed the door which was still open.
As I walked back around the car to the drivers side I noticed that she was already gone in another taxi.

It goes back to the Robert De Niro film Taxi driver, you see things that you should not see and you feel helpless because you can do nothing.
Posted by John at 3:22 AM