Well we marched,and the scabs worked and our leaders decided that they had meetings to attend to, so they declined our offer of a meeting.

Boys we will meet you at the doodrstep at the next elections and I have a pitbull.
Lets see if you move then. 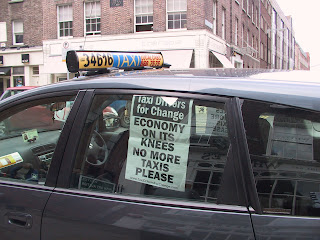 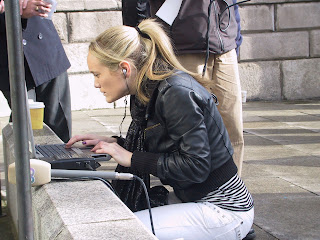 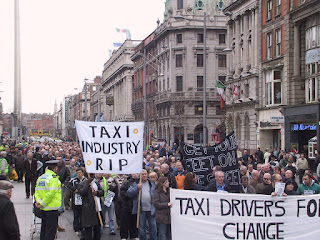 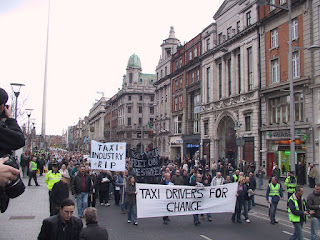 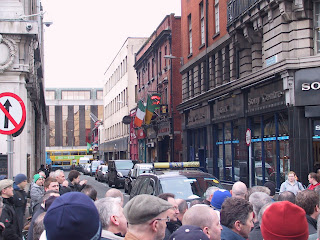 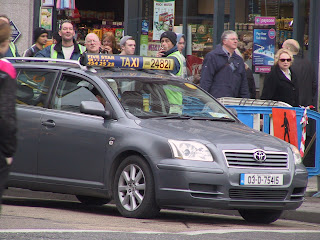 Casey Jones -- The Union Scab
By Joe Hill
1879.10.7-1915.9.19
The Workers on the S. P. line to strike sent out a call;
But Casey Jones, the engineer, he wouldn't strike at all;
His boiler it was leaking, and its drivers on the bum,
And his engine and its bearings, they were all out of plumb.

Casey Jones kept his junk pile running;
Casey Jones was working double time;
Casey Jones got a wooden medal,
For being good and faithful on the S. P. line.

The workers said to Casey: "Won't you help us win this strike?"
But Casey said: "Let me alone, you'd better take a hike."
Then some one put a bunch of railroad ties across the track,
And Casey hit the river bottom with an awful crack.

Casey Jones hit the river bottom;
Casey Jones broke his blessed spine;
Casey Jones was an Angelino,
He took a trip to heaven on the S. P. line.

When Casey Jones got up to heaven, to the Pearly Gate,

He said: "I'm Casey Jones, the guy that pulled the S. P. freight."
"You're just the man," said Peter, "our musicians went on strike;
You can get a job a'scabbing any time you like."

They got together, and they said it wasn't fair,
For Casey Jones to go around a'scabbing everywhere.
The Angels' Union No. 23, they sure were there,
And they promptly fired Casey down the Golden Stairs.

Casey Jones went to Hell a'flying;
"Casey Jones," the Devil said, "Oh fine:
Casey Jones, get busy shovelling sulphur;
That's what you get for scabbing on the S. P. Line."
Posted by John at 4:06 PM