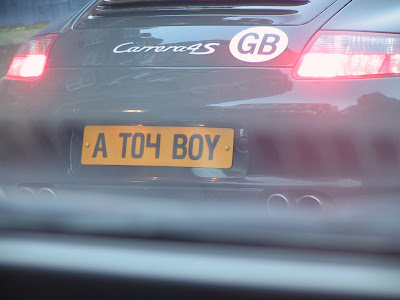 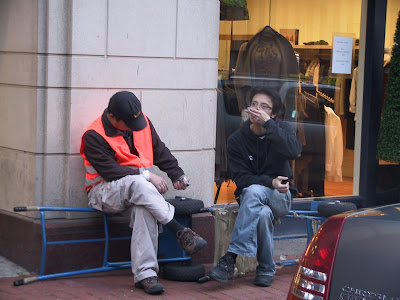 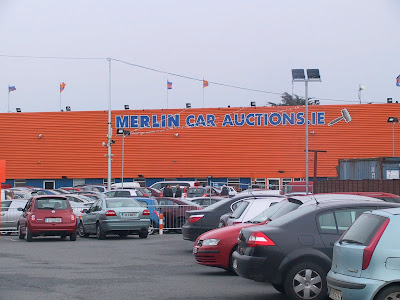 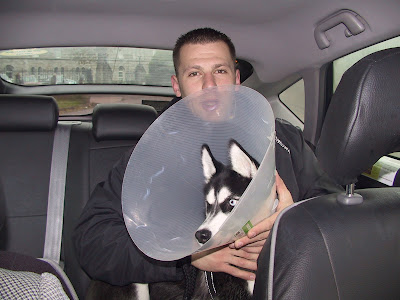 Poor Luna has to go to the vet, she is a Huskie and has one blue eye and one brown one.She started to howl to get out.

Wow I was tired last week, after all the travel, 2 trips to the UK and one to Northern Ireland on top of no days off then it hit me. At least I could go home and go to bed.
Might as well go home because with so many taxis out there it is hit or miss whether you make money or not.

Today was interesting, I hopped around and picked up on the roadside, Heuston station are using bus transfers so there was no work there.
I would hate to tell you where there are a few jobs as there would be 100 taxis there tomorrow.
There was a party in Ongar outside Dublin where the wine flowed, problems came to light when people started falling down from the effects of "Liquid ecstasy",the drinks may have been spiked,seems like this stuff has been around since the 60s. Anyhow 3 are still in hospital.

I hit a lucky one on Sunday night, a couple(he was 60 she was 20)they had just stepped out of another taxi because the seats were soaking wet, "someone had pissed all over the seats" they said. So I explained that older taxi drivers cover their seats with PVC and we can wipe them dry in a few minutes, so the other driver not being in the know cost him a job.
Saturday night was so wet Noha was out trying to gather wood to make an Ark.
One Russian girl dressed as a police officer left the mark of her thighs and back on the seat and there was a puddle where she sat when she got out. It was that wet.
She was probably drier when she stepped out of the shower.
Rained non stop for 10 hours.. Great for us.

The powers that be are talking of relaxing some of the bus lanes around College Green for Christmas,Just when things were flowing.

I will postpone putting up all the safety videos for the moment.

Shops are really gearing up for Christmas now...Christmas trees abound..Humbug!!!
Here is something for the "Old Dubs"