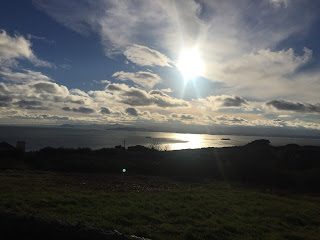 Truly we have a beautiful country. Howth head 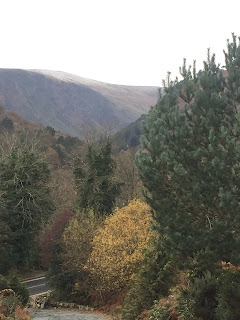 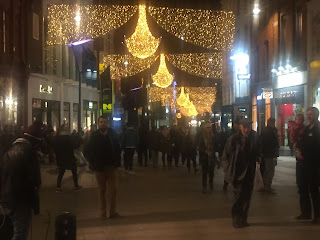 A lady from Bolivia got into my taxi. She had missed her flight, and was stuck. So I brought her to a cheap ish hotel near the airport. She works in Turkey. So I don't know which flight she missed.

"Look have this trip on me" I said

She told me how much she loves Ireland.
Very few people would look out for each other as the Irish do.

I often brought home lame ducks and my wife put her foot down as it upsets the household.
No more strays or waifs is the rule.
She was a nice girl though.

Last Sunday was a national day of mourning for the dead on Irish roads 600 or more die every year.
We will remember at least 2 each.
Let it not be your turn next to kill or be killed.

I picked up a guy going to Monkstown, Right here I said
No!
Then right here so. No came the reply again.
As we reached Brewrey Rd he said.
"Where the hell are you taking me?"
So we swung around..
Left here ? No!
Then its left here? No!
We were back where we started and he says.
"If you don't know where you are bloodywell going you should use the sat nav!"

All joking aside one small member our extended family got a real kick in the backside last week.
Little Timothy a bright healthy 8 year old was taken into hospital with suspected Leukemia.