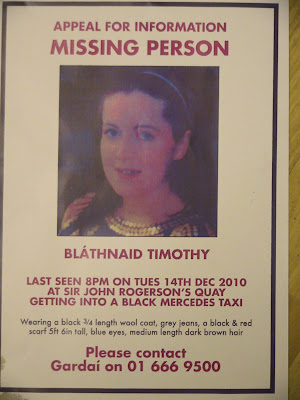 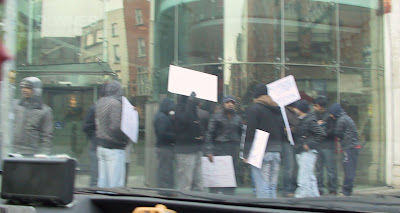 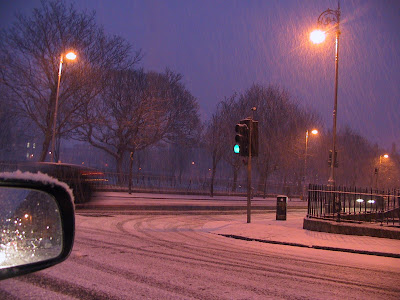 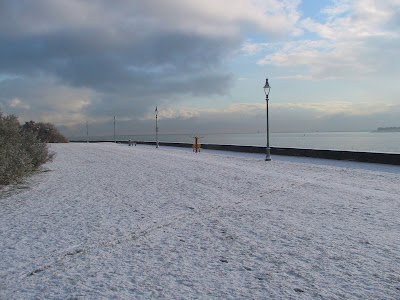 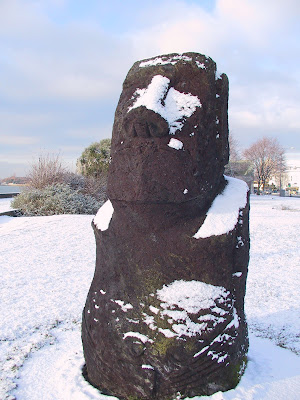 Girl gets into taxi and vanishes. read here

I hope it turns out well, but I have written to the taxi regulator, the Garda and the Garda ombudsman about the unlicenced taxi drivers working in this city. They assured me that they are on top of the situation, or that it is not in their remit.
How can someone be driving a taxi with no knowledge of the city and with forged papers be allowed to drive away without being arrested.

I pray it works out well.

On the other hand for my Polish readers.
Garda- Apel do swiadkow zabojstwa Dublin 12/12/2010

From the Garda.ie website, it is strange that they do not put it in English as well.


If you are of a delecate disposition read no further.

Drink and office partys can be fun, sometimes things can get out of hand, sometimes with tragic results.

I was heading back into town when w group of excited women came out of a pub in Harolds cross, stopping 3 taxis...Then it was who was to go with whom, "Do you know xxxx Rd?" and off we went.
The talk was normal for a while then this massive beast appeared in the car.
The man said "What t fuck do you know about pressure,I am under pressure, my wife lost twin boys a couple of years ago. Almost full term they died and she had to give birth to them. They didn't even do a section on them, beautiful twin boys identical twins"
We were shocked by this statement and she tried to plicate him.
"Things happen to us all I have had awful betrayel in my life, but you have to deal with it".

But he wasn't finished "my father in law died of a heart attack and 6 months later I was helping my wife's younger brother on the farm when he got caught in the farm machienery.
I pulled him out and brought him back to the house to wait for the ambulance which never came.
There was one ambulance to cover the whole area and they were dealing with some bastard who had a broken arm. There was no method of prioratising the call.


He bled to death in my arms.

So you see my wife has lost twin boys, her father and her brother in less than a year".

After much argument which had no logic to it we arrived at the party.

I said that it would be no shame to look for help as everyone is still suffering.

But no, he was going to the party and he wanted my number to collect him later.

I told him to ring a local taxi company, it was nothing personal but I could be 30 miles away when he wanted to come home.

I took it from his remarks that he did take it personally.
Posted by John at 2:15 PM