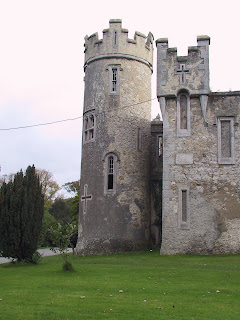 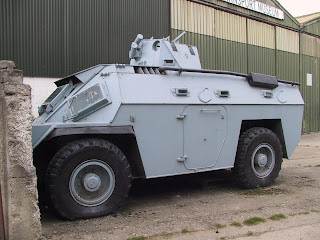 Well I relented and bought a "Sat Nav".
Thing is that over here we have housing estates which were designed by the Greeks.
Their streets were designed so that an invader could not advance at any speed.

The punter says Left, second left, third right ,straight on ,left here and left again.
They pay you and get out.
Good night.
You spend 20 mins finding your way back out, if you are lucky.

Press "Home" and this baby brings you out!

But really unless when you are far from the the locality.

Example, at the Westbury hotel. I press "home".

"Go into Grafton st. turn right,on to the Green etc"
Grafton St has been a pedestrian street for more time than I care to remember.

The rest of the route took me through the Luas line.

It tells me to turn right down one way streets and would lead you a merry dance.

There was a story of a punter "congratulating" a driver because he brought him the correct route.
According to his sat nav.

I knew it I bought the wrong one!

WE almost had BUS STRIKE...But it only effected 2 bus routes. Every taxi in the city was out.
But it had little effect.Perhaps an all out strike would be the thing.

Things are so different now loads of jobs are "Farmed" out on"Contract"(Its not our problem any more)."So you walk out I got more guys to do your work".

Then there is the chance that baggage handlers will go on strike, they have been told to tell their employers in writing.

IF they are going on strike or NOT.

This is to call the workers bluff.

All from guys earning 20 times their pay.

GO TO WORK YOU SICKOS OR WE WILL GET SOMEONE FROM ALBANIA OR HUNGARY TO DO YOUR WORK NEXT FRIDAY.

And you dear travelers,wonder why your bags are wrecked or missing.

On the other hand and nearer to my wallet!

Damn the clutch its slipping, and if its not replaced soon it will get worse until I can't get it fixed until after the holiday.

Or it lets me down mid shift.

I remember the old days when you rented your taxi by the week.
She needs a new clutch drop her down to the garage and collect her at 2.pm.
It was as quick as that, it was a big contract for the garage.
Oil change and check up 20 min.

I have been looking at the Stat Counter which tells me that at least 6 people a week look at this site!.

USA,Canada, GB, France,Italy Australia and someone BANG on the Equator off the coast of Nigeria.

Who are you and whats your story?.

Up to the front of the class.

The comment box is not so hard to work.

Just follow the steps and type in the sjhg!

One week I had 8 readers ,but I think one of them logged in twice.

But seriously has anyone seen BAZZZZ
Posted by John at 2:45 PM