The Swallows are here 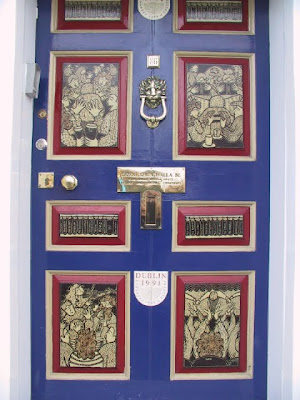 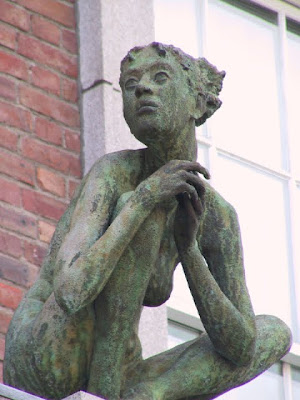 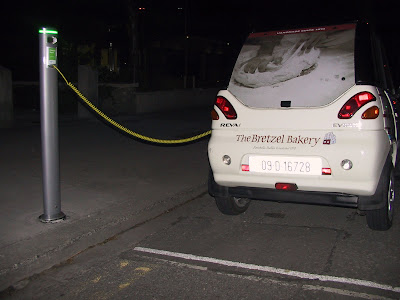 Well I saw 2 things for the first time.

An electric car plugged into a street charging point and the first swallows of the Summer.
Things are looking up for sure, the evenings are bright up to 9.30 and the mood is lifting.

First communions are in full swing and its great to see the people smartly dressed.
Instead of going around in their pajamas.

The other night I picked up a couple coming out of the Grand Canal theater, they had been to see Randy Newman, a good show but he was tired and it reflected in his performance. Kiss was also on that night.

Now to get back to this couple, she was a bit tired but he wanted to stop off for a quick pint on the way home, a compromise was made that they would stop at this pub if his friend was there. While he was out of the car she told me the source of the tiredness.
"I have 5 children under 5 years of age"

Well she has 6 kids in all but she had a baby and then became pregnant with quads!
They are just back in the country and are looking for a house to buy, spoiled for choice they are, but will house prices fall further?

A doctor from the Beacon clinic who came from Slovakia off to get her laptop from Toshiba..she spilled a drink over it, I would have loved to have waited to see how much the repair was..I know the warrenty would not cover tea or Coke, but some places give you a full cover warrenty for a fee or so they say.

Polish guy talked about the Drugs in Dublin, he like me never saw anything like it.."In Poland there is drugs , but not like here its crazey man"
He told me that when he was younger he wasted his life, now in Dublin he started to work in a kitchen and now after 4 years he is head chef. Later on in the year he is going back to university to study food science.
A new life.

The funeral of Gerry Ryan took place and this evening the Sunday independent leads with "Gerry owes the tax man €300,000". True or not it is a worry for his relatives.
One morning I was coming home and as I was passing his house I stopped and took a photo of his beautiful home which was looking great. i guess you never know what will happen next.(I can't find it now but I will put it back up when I get it)

There is a lady who lives 400 yards from my house, she looked after her mother until the mother died.
She was always a bit shaky but now she suffers from full blown paranoia. She can't go out unless she can find a minder to sit in the house. She has a multiplex camera system, but "they have found a way of passing it by."
She has asked the Garda to come to investigate, but they won't come.
Perhaps the think "Shes a nut". Well why are there not people who deal with the Nuts, the results will be tragic in the end.
I have asked 2 district nurses to call, but they didn't call.
The local doctor did call for an hour, but unless she goes in herself for treatment there is nothing he can do for her.
The laws have changed, if someone is in danger of killing themselves you can do nothing unless they volunteer to have treatment.
She is desperate and tells me how they have taken things from the house on a daily basis...All very sad really when she should be off in Lanzarotti in the sun, with not a care in the world.
The Samaritans don't do house calls, you have to call them.

Sad thing of the 3 most recent friends who committed suicide all of them were in an elevated state of good humour at the time..This is explained in the thinking that they now feel the solution to all their problems has at last arrived.
Often in deepest depression they can't act as they are too unwell.

Or to put it another way.

There is only a small difference between a gentle hug and a full blown hostage situation with snipers on the rooftops !
Posted by John at 1:49 PM